Thalapathy Vijay has been in the news lately for her upcoming film Master and his next film tentatively titled Thalapathy 65. There were rumours of Cobra director Ajay Gnanamuthu directing Thalapathy 65. However, the director has now put all the rumours to rest. 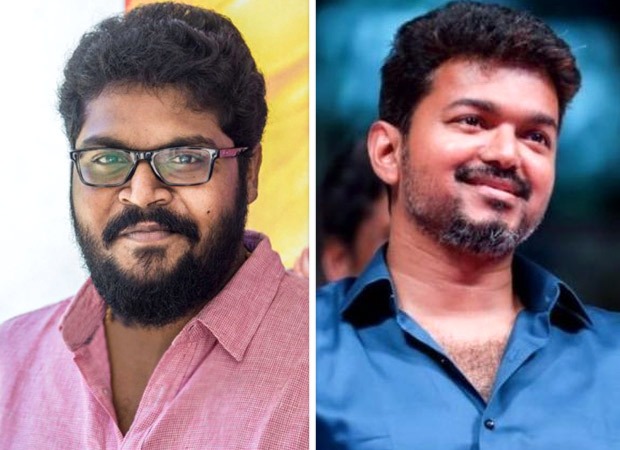 When a fan asked the filmmaker on Twitter whether the reports of him directing Vijay's next film are true, he responded in negative. Ajay shared the fans' tweet and wrote, "No, Idhu yaaru paatha vela nu therila (I don't know who was behind this)"

Meanwhile, Ajay Gnanamuthu is currently working on the film Cobra in which Chiyaan Vikram will be seen in 25 different looks. The team of Cobra was shooting in Russia last week and they were forced to halt the shoot mid-way due to the rapidly-spreading Covid-19.

On the other hand, Thalapathy Vijay was recently seen at the audio launch of his upcoming film Master. At the launch, he was all praise for his team including director Lokesh Kanagaraj and co-stars Vijay Sethupati and Malavika Mohanan. The film is expected to release on April 9. As for his 65th film, the actor is expected to reunite with AR Murugadoss for the fourth time.

Also Read: Vijay and A. R Murugadoss to reunite for the fourth time for Thalapathy 65?