Earlier in February, three men were killed and more than nine were injured in a deadly crane crash on the sets of Indian 2 which stars superstar Kamal Haasan. The three men were assistant directors who were sitting on the crane when it broke apart and came crashing on the group. The Shankar directorial was being filmed at EVP Film City near Chennai. 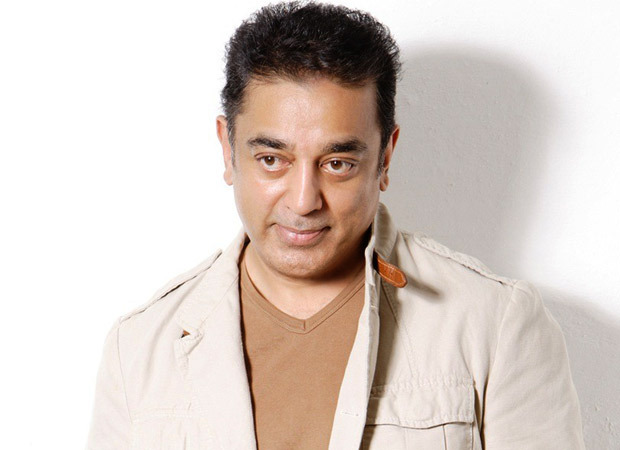 Kamal Haasan revealed that he also escaped the accident by inches. Speaking of the deceased and their families, Kamal has announced Rs. 1 crore compensation. “I have been in this profession since I was a child. This is yet another incident which proves that this industry does not have the level of safety which is expected of it,” he said while visiting KMC Hospital.

The actor was recently summoned by the Central Crime Branch on Tuesday, March 4 for questioning as a part of the ongoing investigation. As the actor was called for the investigation, his political party Makkal Needi Maiam (MNM) cried foul over it. In a statement released on Wednesday, the party stated that the reason Kamal Haasan was questioned for three hours was because the government is afraid of the party’s growth and the actor has been exposing the corruption of the Tamil Nadu government. They also said that if the harassment towards Haasan does not stop, political party workers will stand in solidarity with the actor and protect him like a wall.

Director Shankar and the makers of the film have also announced compensation for the families of the deceased.