In one of most tragic incidents, three men were killed on the sets of Kamal Haasan’s upcoming film Indian 2 after a crane crashed during the shooting in Chennai. They were assistant directors on the film and were sitting on the crane when it broke apart and came crashing on the group. Along with them, nine other crew members were injured while they were filming at EVP Film City near Chennai. 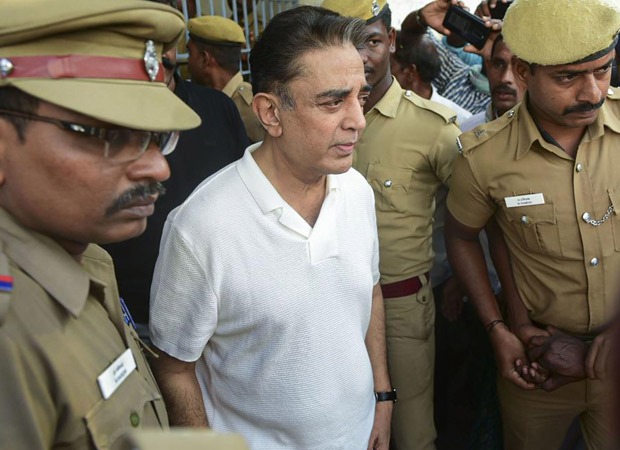 After the incident, Kamal Haasan revealed that he also escaped the accident by inches. Speaking of the deceased and their families, Kamal has announced Rs. 1 crore compensation. “I have been in this profession since I was a child. This is yet another incident which proves that this industry does not have the level of safety which is expected of it,” he said while visiting KMC Hospital on Thursday.

He said that the compensation should be viewed as first aid for the families who lost their loved ones in this tragic incident. "We boast about big-budget films but it is shameful that we are not able to protect our technicians. This is not an appeal I am making to the film industry. It is our responsibility and duty, and I am merely reiterating it,” he said.

"The director and the cameraman had a narrow escape as they moved from there just about four seconds before the accident,” he added.