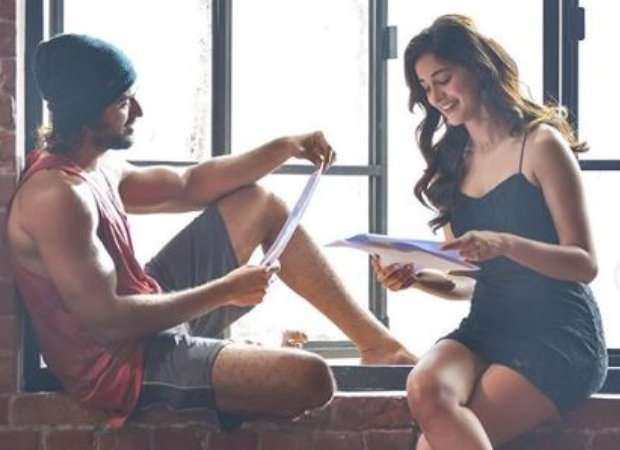 During an Instagram live session with us, a fan asked Ananya about how excited she is about her next film with Vijay Deverakonda. “I am so excited. It is such a different film for me. It is actually scary as it is my first pan-India film because it is in five languages. And it is kind of scary to step into so many industries with just one film. I feel lucky and blessed that I have that opportunity. Vijay's fans, especially, are going to be really excited because he is in a completely different avatar in this film. I am really grateful to Charmee and Puri sir for giving me this opportunity,” the actress said.

Talking further about her first meeting with Vijay Deverakonda, Ananya said, “I had just watched Arjun Reddy. I really liked his performance. I felt like his performance was really good. Then I went to Dharma for a meeting and he was there. I was like I just watched the film and he is here. Sometimes I forget that I am an actor also and I get like, ‘Oh My God this actor is in front of me’. So that was my first meeting with him. Then I met him once after the film was finalised. He is so different from what he is on screen. On-screen he has like this, really powerful presence and he is strong and tough. In-person, he is very soft-spoken, very kind and quiet.”