Megastar Chiranjeevi is all set to woo the audience in his own unique style with the forthcoming film Godfather. With a powerful title like that, his character is expected to be equally strong. In the first look unveiled by the makers earlier today, the makers have kept their end of the promise. 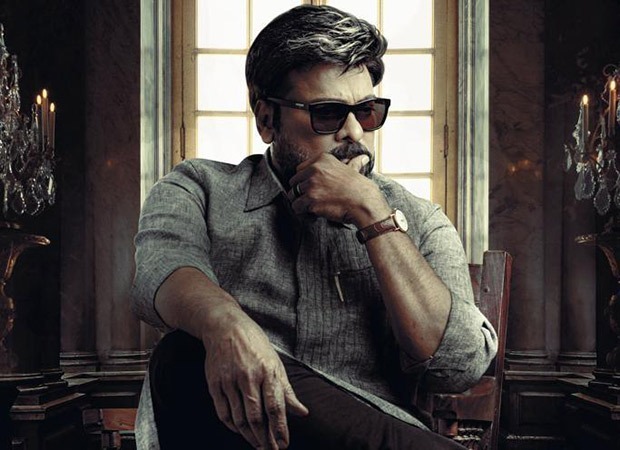 In the first look poster, Chiranjeevi for the first-time sports a salt-n-pepper look and he gives stern gaze here sitting in a chair, while wearing black shades. Furthermore, the makers also shared a 1 minute video which seems to be an intro to the character played by the Telugu superstar. While the film is set against the backdrop of politics, keeping in mind the theme, the video features thousands of party workers wait for him outside the office as Chiranjeevi makes a grand entrance. He arrives in an ambassador car and as it stops Sunil opens the door for him. The actor gets off the car in true-blue superstar style dressed in a complete black avatar.

A source close to the actor said, “The makers wanted Chiranjeevi’s character to be introduced in an extraordinary fashion. Finally when Chiranjeevi comes out of the car, they wanted him to walk to the office ferociously. The title Godfather suits well for his persona and they wanted to reflect it on the character as well. And the elevations are strikingly remarkable with wonderful background music from SS Thaman. Masses will have feast to see Chiranjeevi in this get-up.”

Godfather is being mounted on lavish scale. Mohan Raja is directing the movie, while RB Choudary and NV Prasad are producing it, while Konidela Surekha is presenting it. Bollywood superstar Salman Khan is playing a mighty role, while Nayanthara too will be seen in a crucial role. Puri Jagannadh and Satya Dev are also a part of the prominent star cast. While Nirav Shah has handled the camera, Suresh Selvarajan is the art director. The makers have also announced to release Godfather during Dasara, this year.