A few weeks ago, actress Nayanthara had revealed in an interview that she regrets doing the Suriya starrer Ghajini. The film made by A.R Murugadoss was later made in Hindi with Aamir Khan in the lead. In the Hindi remake, Jiah Khan reprised Nayanthara's character. 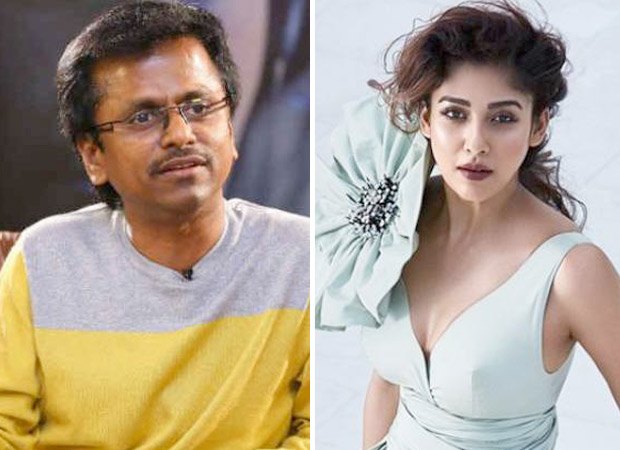 Now, filmmaker A. R Murugadoss has finally responded about the same. He said that he cannot work on the characters of the film based on his personal equation with an actor. The filmmaker said that they sometimes give actors some good characters while their favourite actors might have got small roles. He added that it is not in the hands of the filmmakers.

For the unaware, Nayanthara had said that while signing Ghajini, she got a narration for the film but it did not turn out the way as was promised. She felt cheated as her character was quite different from how it was narrated. From then on the actress made a conscious choice to listen to scripts properly.

Ghajini released in 2005 and was directed by A.R Murugadoss. Now, 14 years later the actress has teamed up with A.R Murugadoss for the Rajinikanth starrer Darbar. It seems like the two have moved past their differences and worked everything out.