Amitabh Bachchan and Taapsee Pannu starrer Pink, directed by Aniruddha Roy Chowdhury, was one of the milestone movies in the industry that spoke about women's safety and consent. It not only was a successful film but also received critical acclaim. After remaking the movie in Tamil, Boney Kapoor has acquired the rights for Telugu remake as well. 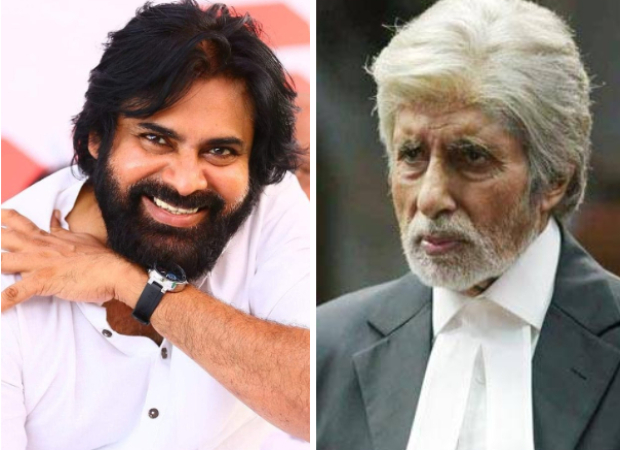 Pink was remade in Tamil as Nerkonda Paarvai where Thala Ajith reprised the role of Amitabh Bachchan. In the Telugu version, Pawan Kalyan will be returning to the big screen after taking a break from politics. The actor has given a 20-day call sheet and the film is expected to go on the floor next year.

Producer Boney Kapoor, who secured the remake rights of Pink, is foraying into the Telugu market with Dil Raju. Director Venu Sriram will be directing the film.