Last Updated 22.02.2020 | 3:44 PM IST
feedback language
follow us on
Home » News » South Cinema » Director Ameer says that they will not recognize National Awards if Dhanush starrer Asuran does not win

Recently, Tamil cinema director Ameer Sultan presented an award to filmmaker Vetrimaaran for the Dhanush starrer Asuran. After presenting the award, Ameer expressed his disappointment at Dhanush starrer Vada Chennai not getting the National Award. 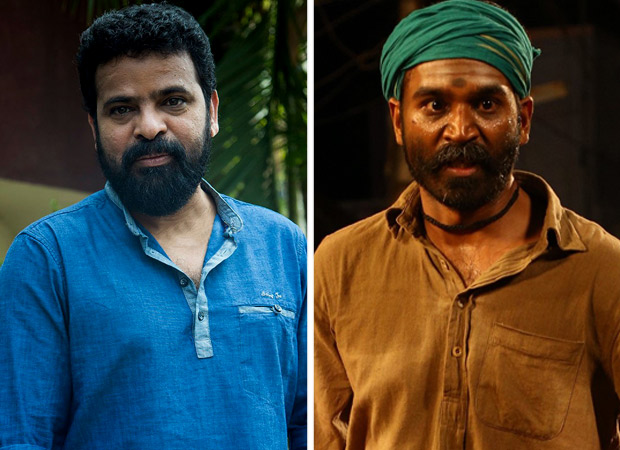 Ameer said that if Asuran also meets the same fate as Vada Chennai, they will not recognize the National Award as a prestigious award anymore. He also revealed that Vada Chennai 2 is on the cards and that the preproduction of the film will start soon. He also stated that Vetrimaaran is the only reason for the success of the Rajan character (played by Ameer) in Vada Chennai. Ameer also praised Vetrimaaran by calling him the best director in Indian cinema currently.

Ameer is also an actor who made his acting debut in the Tamil film Yogi. He will next be seen in the film Narkaali directed by VZ Dhorai. The film went on floors in December in Chennai. Ameer has directed four films out of which three are critically acclaimed- the romantic comedy Mounam Pesiyadhe, the mystery thriller Raam and the drama Paruthiveeran.

Meanwhile, after the success of Asuran, the film is being remade in Telugu with Venkatesh Daggubati reprising Dhanush’s role. The actor recently unveiled his first look from the film titled Naarappa and has been receiving positive reactions for the same.