Actress Rashmika Mandanna started her acting career in 2016 with the Kannada film Kirik Party. After delivering successful films like Geeta Govindam and Dear Comrade in Telugu, the actress has become one of the most sought after actors in the industry. Rashmika Mandana who was last seen in the Telugu film Sarileru Neekevvaru opposite Mahesh Babu was about to make her Bollywood debut with Shahid Kapoor's Jersey. However, things did not work out and the actress did not join the film. 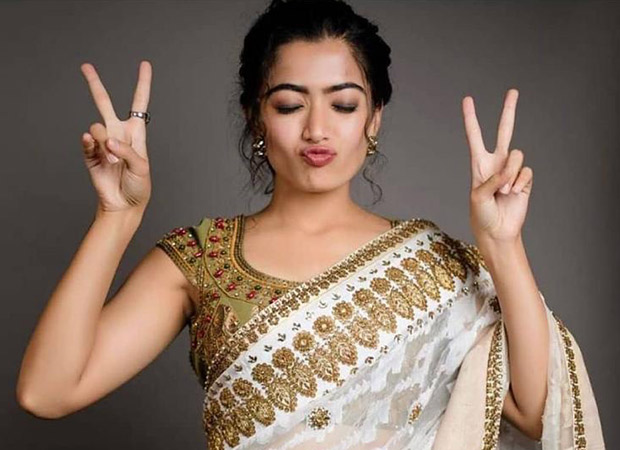 Fans of the actress are eagerly looking forward to seeing Rashmika make her way to Bollywood. In an interview to an entertainment portal, talking about her Bollywood plans, Rashmika said that she wants to experiment and see how Bollywood works. She calls herself a curious cat who has the need to know everything and is a very ambitious person. The Dear Comrade actress said that language does not matter to her as she did not know to speak Kannada or Telugu initially, but now she does.

Talking about her debut film Kirik Party, she said that she thought she would leave after one film as she felt that there is no place for her in the industry. However, when the film released people accepted her and showered her with love.

Rashmika Mandanna is currently gearing up for the release of her upcoming film titled Bheehsma. The romantic comedy film directed by Venky Kudumula also stars Nithiin. The film is slated to release in February.

Also Read: Rashmika Mandanna lashes out at trolls who called her ‘International Prostitute”