Actor Dhanush's Tamil film Asuran released a few months ago and was well received by the audience and critics. The film is being remade in Telugu with Venkatesh Daggubati reprising Dhanush's role in the film. 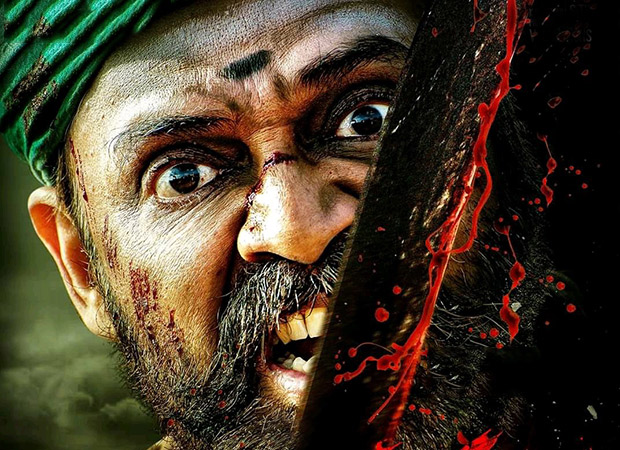 The makers have unveiled the first look of Venkatesh from the Telugu film titled Naarappa. Directed by Sreekanth Addala, the first look is fierce and Venky Mama has totally nailed the look.

Venkatesh Daggubati's first look from Naarappa has been receiving good response on social media. Actors Samanth Akkineni and Rana Daggubati too took to their social media handle to praise the actor. Sharing it on Twitter, Samantha Akkineni wrote, "Fierce Venky Mama slaying it with #Naarappa Can't wait to see him in action!!" On the other hand, Rana Daggubati was the first who shared his uncle Venkatesh's first look on social media. He wrote, "Victory V in & as #Naarappa."

Asuran is the story of a poor farmer who is an attempt to save his family after his son murders a wealthy man to avenge his brother's death. Dhanush has set a benchmark with his performance in the film. Meanwhile, Venkatesh Daggubati was lasts seen in the Telugu film Venky Mama along with Naga Chaitanya.