Malayalam superstar Mohanlal-starrer Bro Daddy will have a direct-to-digital premiere on Disney+Hotstar. The makers have declared that it will start streaming from January 26 on the platform. The makers of the film have already released the teaser, which suggests that the film will revolve around the relationship between a father played by Mohanlal and his son played by Prithviraj Sukumaran. 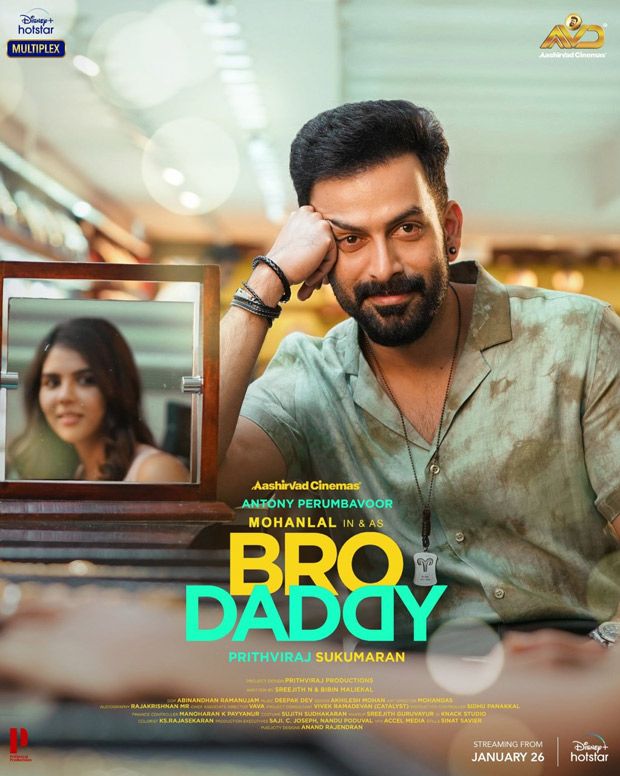 Bro Daddy was shot solely in Hyderabad, in the state of Telangana last year. Besides acting in it, Prithviraj Sukumaran is also directing the film. It is his second solid directorial outing starring Mohanlal. The director-actor duo of Prithviraj and Mohanlal worked together in the 2019 political thriller Lucifer.

“Every language has its own beauty and…

Vikram Trailer is dark, gritty and…