Back in July 2020, it was reported that Russo Brothers are working on another action-packed film for Netflix after this year's mega-film Extraction starring Chris Hemsworth. This time, the film will be helmed by Joe Russo and Anthony Russo. Netflix has set its most ambitious film so far starring Chris Evans and Ryan Gosling in the lead roles. Titled The Gray Man, the movie is based on the 2009 Mark Greaney novel about a freelance assassin and former CIA operative named Court Gentry. 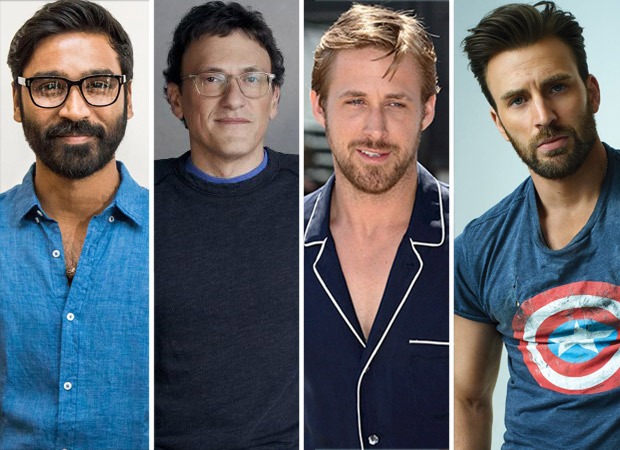 According to Deadline, Dhanush has joined the ensemble star cast of the film. "Joe and Anthony Russo’s next big-budget action pic at Netflix is building quite the ensemble. Sources tell Deadline that Jessica Henwick, Wagner Moura, Dhanush and Julia Butters are joining the Russos’ The Gray Man. Ryan Gosling, Chris Evans and Ana De Armas are already on board to star," the report revealed.

It will be the most expensive film coming from Netflix set over a budget of $200 million. According to an earlier report in Deadline, "The action thriller is a deadly duel between killers as Gentry (Gosling) is hunted across the globe by Lloyd Hansen (Evans), a former cohort of Gentry’s at the CIA. The Gray Man turned into a bestselling book series, and the expectation is that Gosling will continue in multiple installments. The project was developed years back at New Regency as a Brad Pitt/James Gray vehicle, but it stalled. The Russos quietly have been developing it for years."

Meanwhile, on the work front, Dhanush is working on Aanand L Rai's next Atrangi Re with Sara Ali Khan and Akshay Kumar. He also has Jagame Thandiram in pipeline.