Actor Chiranjeevi is currently awaiting the release of his passion project Sye Raa Narasimha Reddy. Now, Malayalam actor Prithviraj who made his directorial debut with the blockbuster Malayalam film Lucifer starring superstar Mohanlal said that Chiranjeevi will be starring in the Telugu remake of the film. 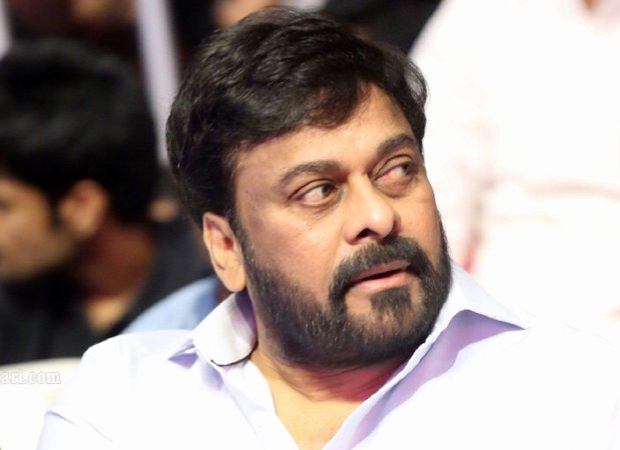 Speaking at the pre-release event of Sye Raa Narasimha Reddy in Kerala, actor-filmmaker Prithviraj revealed that Chiranjeevi has acquired the Telugu rights of his film Lucifer. The film will be directed by Sukumar, who helmed Ram Charan's Rangasthalam.

“I salute Ram Charan for mounting a project on this scale with a legend like you. Everything looks top notch. I personally do not remember you looking more stylish in any other film. You look so good in this,” said Prithiviraj.

Prithviraj, who has acted in Bollywood films like Aiyya and Aurangzeb also revealed that he was offered a role in Sye Raa Narasimha Reddy which is scheduled to release on October 2.