Last Updated 15.10.2021 | 9:48 PM IST
feedback language
follow us on
Bollywood Hungama » News » South Cinema » Chiranjeevi says he would like to do a romantic film with Sai Pallavi; latter reveals why she rejected his film Bhola Shankar

Sai Pallavi is one of the most successful and popular actors in the South film industry. She experienced massive popularity with her debut film Premam opposite Nivin Pauly and it just gets better with every film. Recently, she had to turn down the offer to act with Megastar Chiranjeevi in director Meher Ramesh's Bhola Shankar. At the pre-release event of her upcoming film Love Story, Sai Pallavi revealed why she decided to let go of the project. 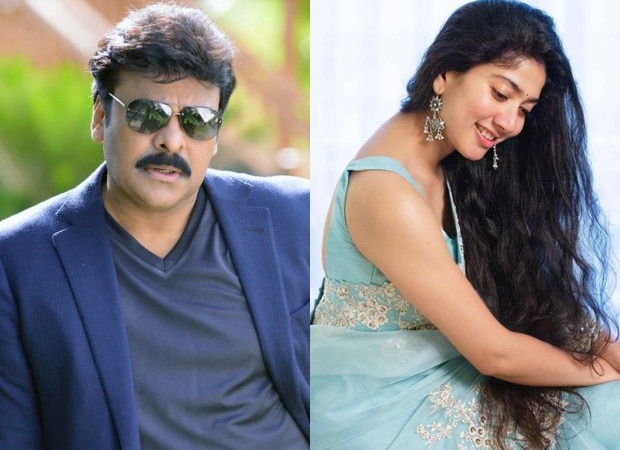 The pre-release event was also graced by Chiranjeevi and Bollywood star Aamir Khan. Naga Chaitanya who is the lead actor of Love Story was also present for the event. Speaking at the event, Chiranjeevi revealed that he would like to do a romantic film with Sai Pallavi. "Sai Pallavi was offered to play my younger sister in Bhola Shankar. I am glad she rejected the film because I would like to do a romantic film with her. I want to do a duet with her. Her playing my younger sister would have spoiled that," said Chiranjeevi.

A shocked Sai Pallavi also revealed why she had to let go of the opportunity to work in Bhola Shankar. "I am usually scared to act in remakes, hence I said no to Bhola Shankar. Otherwise, why miss an opportunity to work with you. Wherever I go, I get asked whether I have met you. A while ago, when I met Ram Charan, I wondered when I would meet you. I will be honoured to work with you, sir," she said.

Bhola Shankar is the Telugu remake of the Tamil film Vedalam. The Telugu version is directed by Meher Ramesh and produced by Anil Sunkara. Keerthy Suresh was roped in to play Chiranjeevi’s younger sister after Sai Pallavi declined the role.