Not too long ago, there were many reports that left Anushka Shetty fans worried and concerned over her health. They claimed that the actress suffered injuries while shooting the Chiranjeevi starrer Sye Raa Narasimha Reddy whilst shooting an action sequence. It was being said that the actress was advised complete bed rest after suffering a fracture on her leg. However, Anushka has taken to Instagram to talk about these reports and rubbished them, assuring her fans that she is fine. 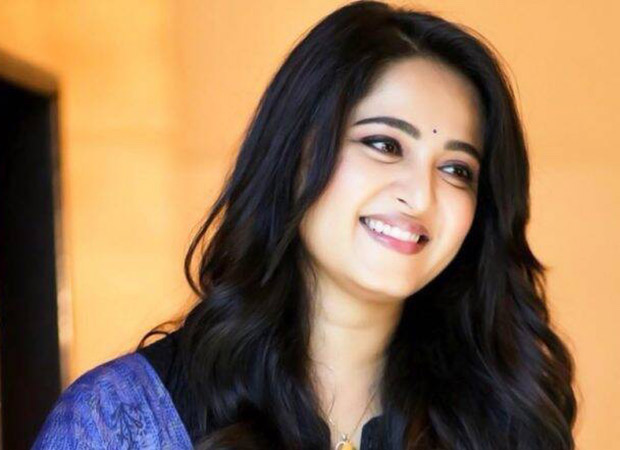 Anushka Shetty took to her official Instagram account to tell her fans that she is hale and hearty and needless to say, fans are relieved to hear it from the actress herself. She posted this photo with a message reassuring them and also spoke about being in the U.S. for her film schedule. She said, “I am hale and hearty and happy shooting in Seattle.”

Readers may be aware that Anushka Shetty has come on board for a one of a kind horror film with R Madhavan titled Nishabdam [Silence]. The film not only has a major schedule in Seattle but it is also expected to have an extensive Hollywood team. This high profile film will be a bilingual that will release in Tamil and English. In previous reports, the actors had confirmed that they have dived into the prep of the film. Needless to say, R Madhavan too is in Seattle for the film and has been posting about his U.S. shenanigans on Instagram.

On the other hand, speaking of Sye Raa Narasimha Reddy, the actress is expected to essay a small yet pivotal role of a warrior in this historical drama that also features Nayanthara, Tamannaah Bhatia, Vijay Sethupathi, Kiccha Sudeep in key roles.