Readers, who have been following up on the film would be aware that Anushka Shetty will be seen in a small yet pivotal role in the forthcoming period action film Sye Raa Narasimha Reddy starring Chiranjeevi in the lead role. After playing Devasena in Baahubali, the actress is expected to play a warrior in the film. Whilst shooting the same, she was said to be injured on the sets of the film. 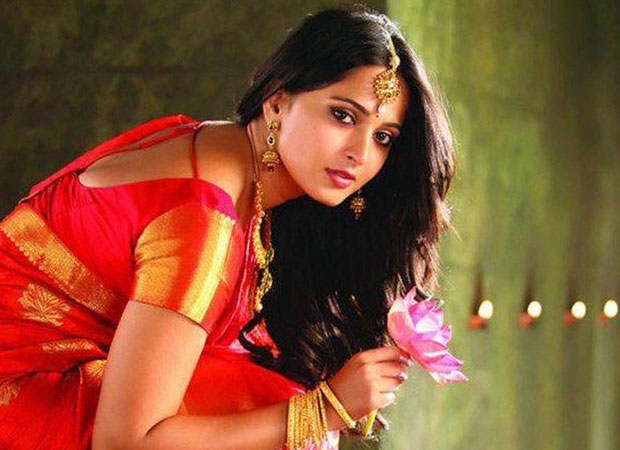 Reports have it that even though Anushka Shetty doesn’t play the leading lady, her role is quite pivotal for the film. During the shoot of what may be action sequences, we hear that the actress ended up injuring her leg. While she was immediately given the required medical attention, it was diagnosed to be a fracture. The actress has been advised bed rest for a couple of days and she is currently in the recouping stage. However, it is being said that the actress doesn’t want to talk about it to the media or anyone and wanted to keep it private.

Also starring Nayanthara, Kiccha Sudeep, Jagapati Babu, Vijay Sethupathi, Tamannaah Bhatia in pivotal roles, Sye Raa Narasimha Reddy also has Amitabh Bachchan doing a cameo. The latter had unveiled the look for the film on social media as well as his blog. Directed by Surender Reddy, the makers are yet to announce the release date of this big budget and extensive film.

On the other hand, Anushka Shetty has also kicked off work on the film Nishabdam along with R Madhavan, which is directed by R. Madhukar. The film is expected to be a bilingual that will release in Tamil and English.

Also Read: Bahubali actress Anushka Shetty is excited as her book on weight loss gets launched!