The Mammootty starrer Unda was extensively shot against the backdrop of forest and a major schedule of the film was held in Karudukka Reserve Forest in Kasargode. But it seems that the location chosen for the film has now been causing trouble to the makers who are embroiled in a legal controversy. They have been facing charges of causing environment damage and the Kerala High Court too has directed to take strict action against them. 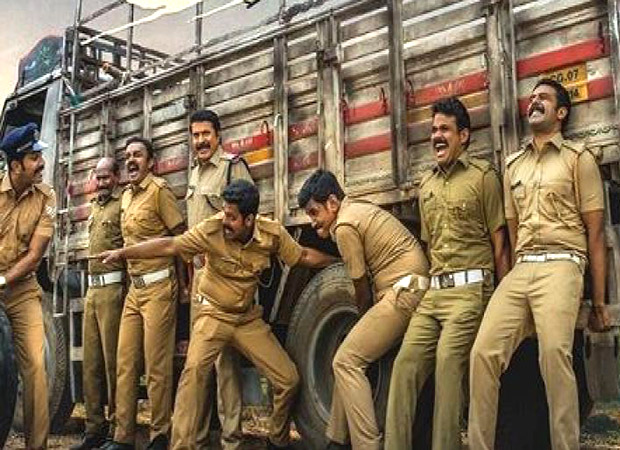 The General Secretary of Animal Legal Force Integration, Angels Nair has filed a petition against the makers where they have requested the court to carry out an investigation on Moviee Mill Productions and also on the forest authorities including the Divisional Forest Officer in Kasargode and the Joint Principal Secretary, Forest Thiruvananthapuram. According to the petition filed by the complainant, strict action needs to be taken against all of them since they received permission to deposit the gravel in the Kasargode Forest reserve that is a violation of the forest law and guidelines. The said petition has also firmly alleged that the shoot of the film and the gravel deposit have resulted in the loss of flora and fauna and that they have perished significantly due to it.

The court has observed that the given allegations has indeed resulted in the damage of the eco-system and in its statement, has also asserted that the shoot of the film has interfered with the natural environment. It has also maintained the allegations that the gravel deposition has resulted in serious damages and that the petition filed by the complainant is true. Hence, as per reports, the court has directed the Central Government to carry out a detailed enquiry of the damages caused and rectify them within the stipulated span of next four months.

In the petition, the complainant also sought to remove Unda from theatres. However, the High court has dismissed the plea stating that the permission was given by the Divisional Forest Officer. Furthermore, the film’s team also paid all the necessary charges and fees as per the government order because of which the shooting cannot be termed illegal and hence no action will be taken on the film that is currently running in theaters.

Also Read: FIRST LOOK: Makers of multi-lingual period drama Mamangam give us a sneak peek in to the Mammootty starrer