Tiger Baby Films, helmed by ace directors Zoya Akhtar and Reema Kagti get a super cool welcome from their Tiger Babies as they join the gram. In a first, the top celebrities, who have either had a working relationship with Zoya Akhtar and Reema Kagti or a good friendship with them go on and upload an iconic portrait of theirs with an integration of the Tiger Baby logo. 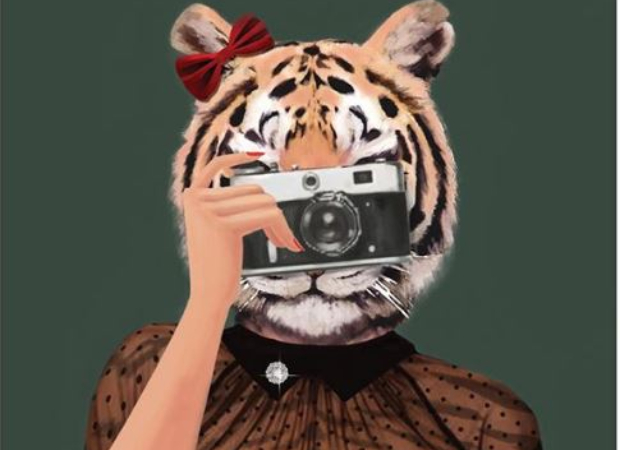 Celebrities like Ranveer Singh, Siddhant Chaturvedi, Vijay Varma have posted their Gully Boy version. Farhan Akhtar has seen in his Toofan imaginary, Kalki Koechlin and Abhay Deol have seen in ZNMD look of theirs. Katrina Kaif, Alia Bhatt, Konkona Sen Sharma, Anil Kapoor along with the next-gen actors like Ishaan Katter, Janhvi Kapoor are seen in their own iconic imagery. Gauri Khan and Shweta Bachchan have also posted the unique version of Tiger Baby.

Please welcome on to insta @tigerbabyfilms ???? by one of the brightest minds in the industry , a trend setter , leads never follows ..... @zoieakhtar and the brilliant @reemakagti1 , a true original ????follow them now

Filmmakers like Karan Johar, Anurag Kashyap, Ritesh Sidhwani also have posted their version of Tiger Baby to give a shoutout.

So the tigresses are part of this crazy jungle called Instagram! These girls are the most prolific and pathbreaking content creators of our times....progressive and always Cinematic! Welcome @reemakagti1 and @zoieakhtar ‘s digital and movie maison @tigerbabyfilms !! PS...I LOVE my depiction meme!????❤️❤️❤️❤️❤️

Other celebrities like Made In Heaven fame Arjun Mathur and Sobhita Dhulipala, Gully Boy fame rapper Naezy and Divine also have given the coolest shout out to Zoya Akhtar's Tiger Baby Films's Instagram handle.

Earlier today, both Zoya and Reema shared a picture of their social media with faces replaced by a Tiger head and a caption that says, “say cheese, Tiger Baby is now on Instagram”.

What followed, later on, is the most unique Instagram welcome one has ever witnessed. All that one can see, if you follow these top stars, when you open your Insta feed is Tiger babyfaces.

Tiger Baby, a production house that is not very old in the business has already done some path-breaking work, which has received accolades from across quarters. Be it, their work with one of India’s most popular web series, Made in Heaven or the film which is India’s official entry to the Oscars, Gully Boy.

Zoya Akhtar and Reema Kagti are two women that we love for all the magic that they create on the screen.