After the launch of Lust Stories in June 2018, which got nominated this year at the 47th International Emmy Awards, film makers Karan Johar, Dibakar Banerjee, Zoya Akhtar, and Anurag Kashyap are coming together again to dive into fear with their psychological spectacle, Ghost Stories. Today, the four directors and the key talent from the film released a video talking about the release of the film. It will hit Netflix on 1 January 2020. 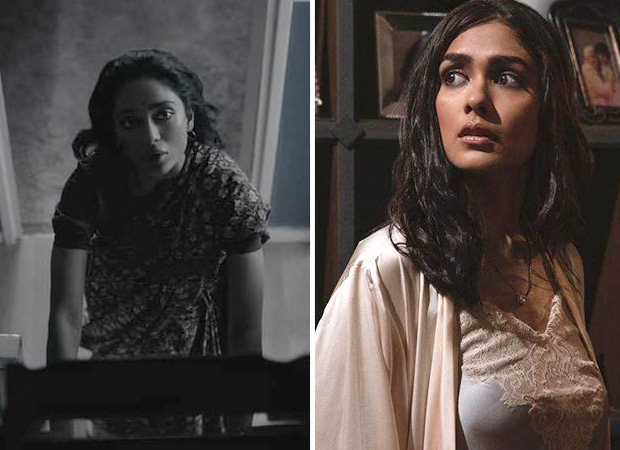 When the clock strikes midnight on January 1, 2020.... there’s something unexpected and unknown that’s going to be unleashed into the night. #GhostStories only on Netflix @netflix_in @RSVPMovies @ashidua #ghoststories @mrunalofficial2016

Ghost Stories is the third collaboration, after Love Per Square Foot and Lust Stories, for Netflix and RSVP. The film is all set to hit the service on 1st January 2020 at midnight!