The Batman, starring Robert Pattinson and helmed by Matt Reeves, is one of the highly anticipated films of 2021. In the film, Big Little Lies actress Zoe Kravitz will essay the role of Catwoman. 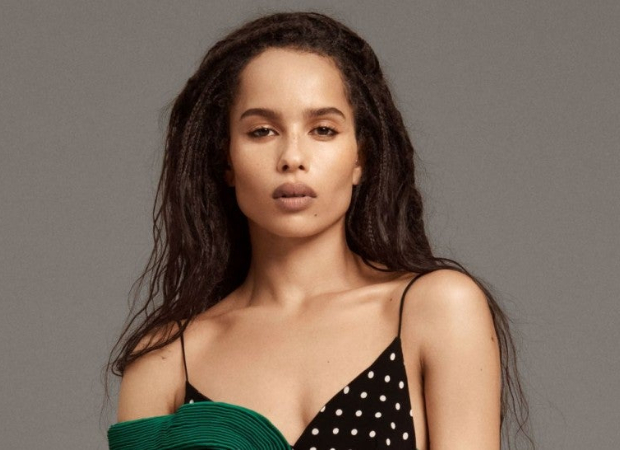 She added, “I think femininity represents power, and I think it’s a different kind of power than masculine power. That’s something that’s really interesting about Batman and Catwoman. I think Batman represents a very kind of masculine power, and Catwoman represents very feminine power — slightly more complicated, and softer, too. I like the idea that you can be soft, you can be gentle and still be very powerful and still be very dangerous."

She further said, "I think Catwoman is an iconic character,” she said. “I was never into a lot of comic books, but that world was always really intriguing to me. And then, of course, Michelle Pfeiffer — her performance has always been super inspiring to me. It just felt iconic."

The Batman also stars Colin Farrell as Penguin. The film is set for June 25, 2021 release.