Singer Rihanna and rapper A$AP Rocky were seen hanging out in New York City on January 17. The two of them were rumoured to have dated in the past. This reunion comes after she split from her longtime boyfriend Hassan Jameel. 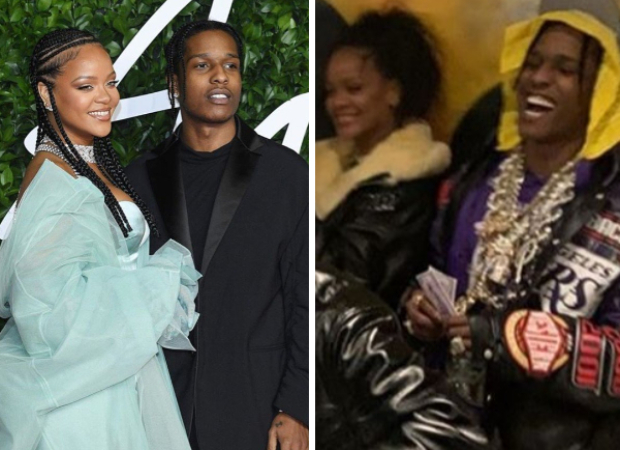 Rihanna and Rocky were seen sharing laugh in the photographs that have gone viral on social media. They were chatting while posing in front of a graffiti mural at A$AP Mob’s annual YAMS Day concert at Barclay’s Center in Brooklyn, New York.

In December, Rihanna and Rocky attended the 2019 Fashion Awards in London. They even posed for photo-ops together on the red carpet. They were first linked together in 2013 when they were filming their song 'Fashion Killa'.

Rihanna and Hassan Jameel broke up recently after three years of relationship.