Actress Yami Gautam has wrapped filming on her thriller A Thursday. Yami used her Instagram account on Thursday to say goodbye to the members of her new project team. 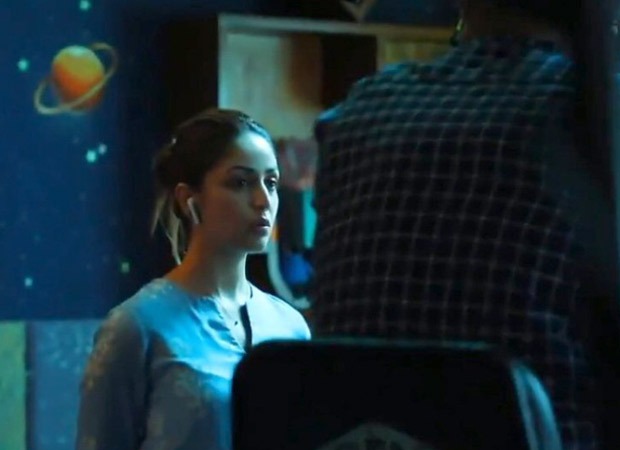 "It's never a me... it's always a WE, with the best of teams. Bidding adieu to the most beautiful team and taking some fond memories with me from the sets of #AThursday," she wrote.

Yami also shared a video of her BTS moments from the sets of A Thursday beside the short loving statement.

For those who are unfamiliar, A Thursday is about a playschool teacher named Naina Jaiswal (played by Yami) who kidnaps 16 kids. Dimple Kapadia, Neha Dhupia, and Atul Kulkarni are among the cast members of Behzad Khambata's film.

A Thursday, which is produced by RSVP and Blue Monkey Films, will most likely be released digitally. Apart from A Thursday, Yami will also be seen in Bhoot Police, Lost, and Dasvi.

Also Read: Yami Gautam to star in A Thursday, film to release on digital