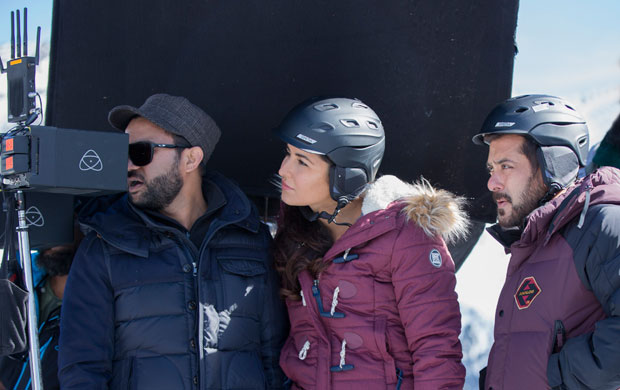 Salman Khan and Katrina Kaif, the coveted leading pair, both play super spies in this mass entertainer. A crucial chapter in the film plays out on a remote, snow covered, visually stunning mountain scape of Austria. Filming here was nothing short of a massive challenge for the entire crew.

Director Ali Abbas Zafar said, “What we see onscreen might look a lot easier than it actually is! Sometimes, sequences like the ones shot in Austria can be difficult to achieve. For a significant chapter in Tiger Zinda Hai, we had to film in a place that had a certain amount of aloofness and isolation. We found that spot in the mountains of Austria, a place where time seemed to stand still and frozen”. 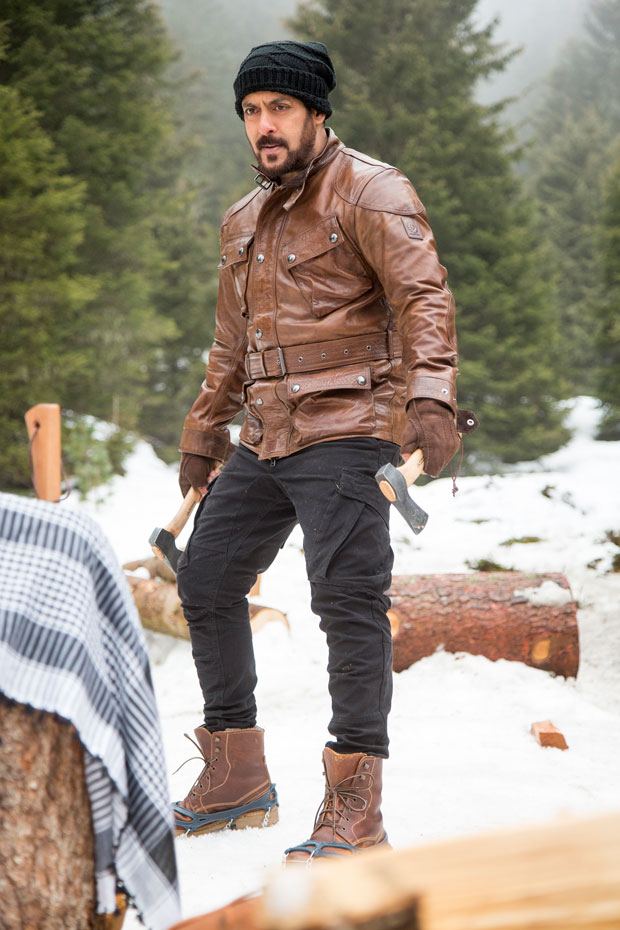 Since the shoot here was scheduled during winter, temperatures at minus 22 degrees Celsius brought practically impossible challenges. Zafar continues, “Shooting here meant dealing with unexpected situations. Literally a lot of pain had gone behind this sequence. Salman developed a health issue, but he still trained to film here and delivered on a tough action sequence. And we shot a really beautiful love song here. We had expertise on our side, since we worked with an international crew that has worked on the latest Bond film, Spectre. In the end, as a team, we are fairly satisfied that we managed to film here successfully.”