Alia Bhatt, who has been in the industry for six years now, wishes to work with her parents Soni Razdan and Mahesh Bhatt in a film. The actress is already starring in Sadak 2 which is being helmed by Mahesh Bhatt. But, the actress wishes that if all three of them are together in a film, it was would be a blast on set. 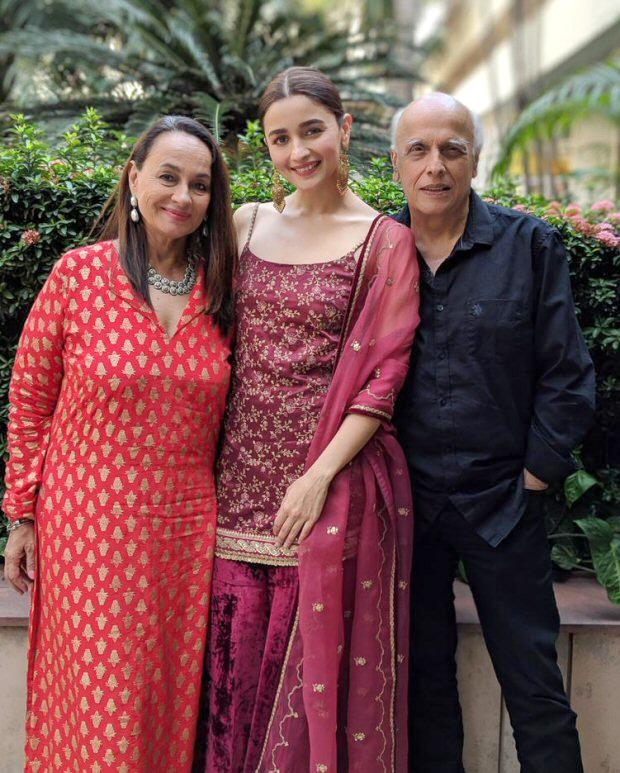 Alia Bhatt attended the press conference of Your's Truly, a film starring her mom Soni Razdan. Talking about working with her parents, she said, "If three of us work together in a film, it would be a blast on the set. We would be snatching each other's lines. We three are very passionate actors, so if an opportunity comes, we will jump into it as we will get to act and spend time as well.

Your's Truly starring Soni Razdan and directed by Sanjoy Nag is being screened at the 24th Kolkata International Film Festival. "First time I am attending my mother's press conference, till now it was the other way round. It was strange as well as special seeing mother and father sharing the screen," Alia said. 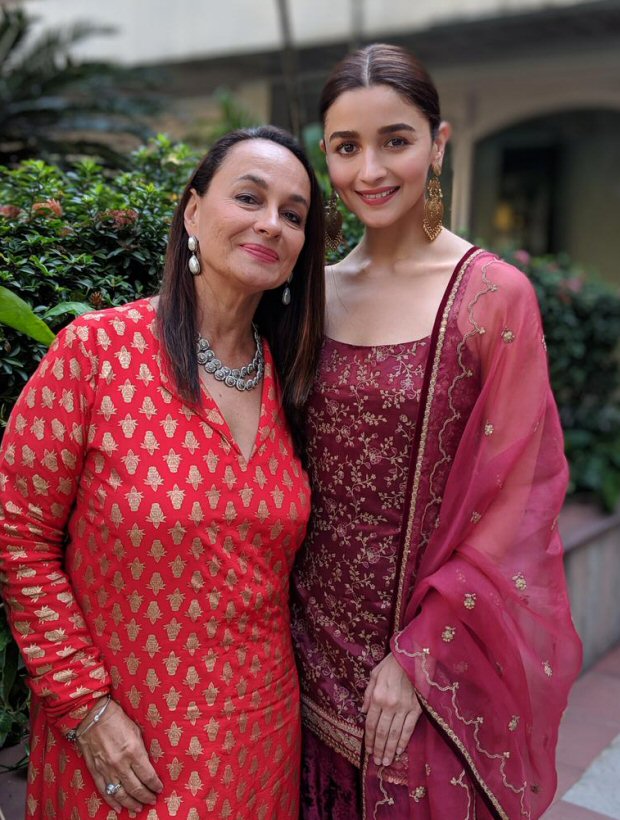 Mahesh Bhatt has a cameo in the film. Alia was an excited daughter to see both her parents in the samw film. "I was so engrossed in the film, that I almost forgot that they are my father and mother. I saw them as characters and then it dawned upon me suddenly. Usually, he has been directing her, here he is acting. I feel it is just the beginning and they would probably be coming onscreen for long".

Veteran filmmaker Mahesh Bhatt, who is proud of his wife and daughter's work, said, "This moment in Kolkata's Nandan (film complex - the main venue of the festival) with my family itself is very sacred for me as my wife didn't get that moment in her career that Sanjay has given her and also today's star (referring to Alia) is here to support. This is like a dream." 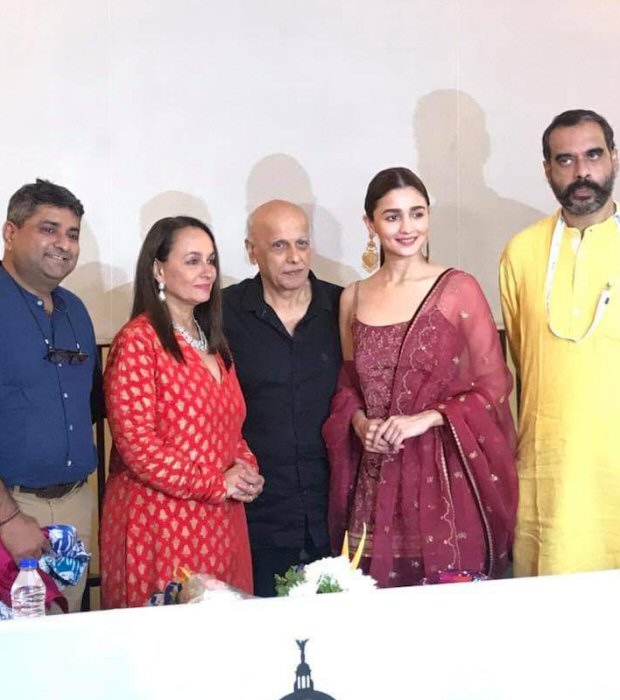 On the work front, Alia Bhatt will be seen period drama Kalank which is set for April 2019 release and Brahmastra which will release on Independence Day next year.