The wedding festivities for Priyanka Chopra and Nick Jonas are over but that doesn't mean the party has to stop. The two of them are off to their honeymoon to Oman where they are having the time of their lives. The five-day wedding celebrations began at Umaid Bhavan Palace in Jodhpur with mehendi, haldi, sangeet and cocktail functions. They got hitched in Christian service on December 1 and followed the Hindu rituals on December 2. 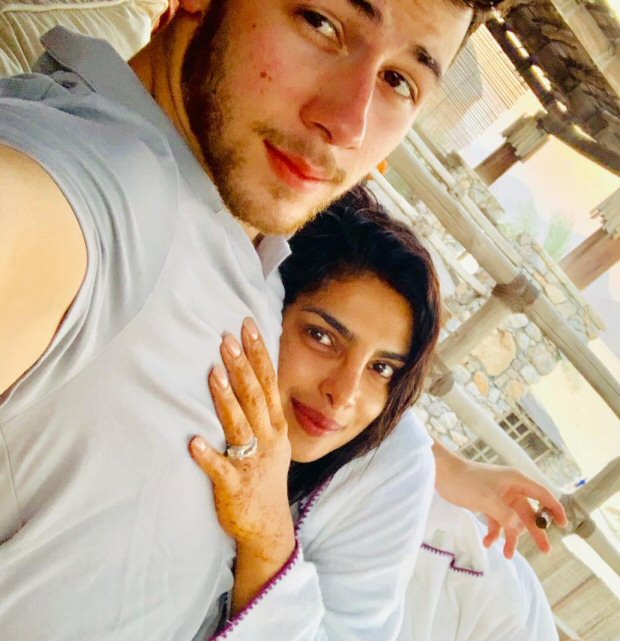 Priyanka took to Instagram to give a sneak-peek into their beach vacation in Oman as she cuddled with her hubby Nick Jonas in the photo. Sharing the picture, she wrote, "Marital bliss they say." The two of them are enjoying their beach life whilst on their short trip. 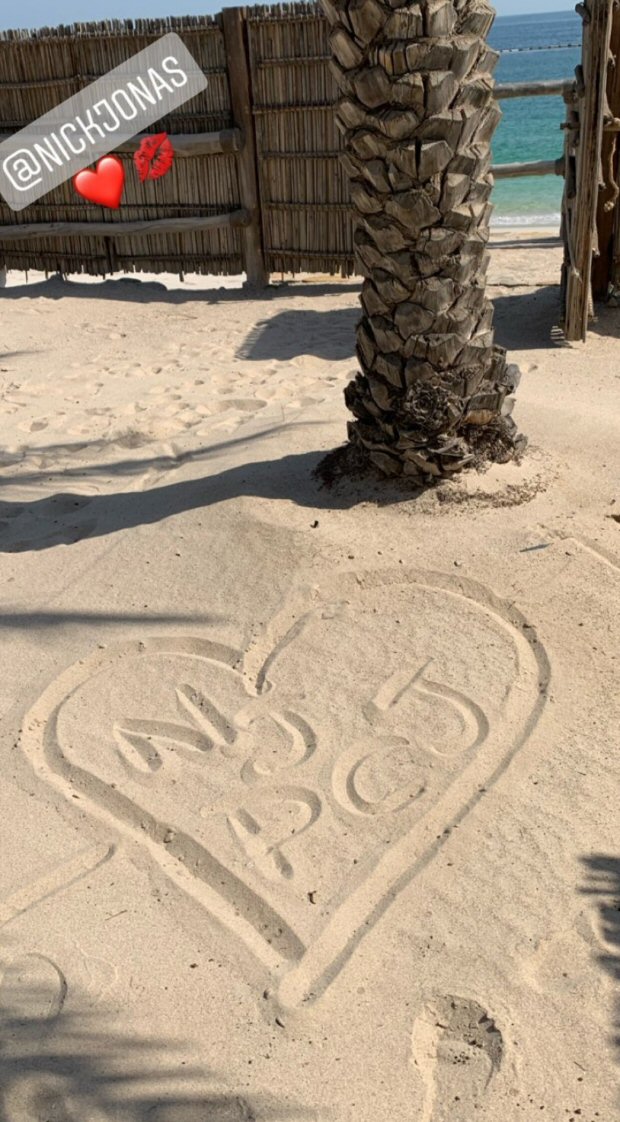 Nick, too, shared an adorable cheeky little video of Priyanka watching the movie Elf for the first time. In the video, she is singing Christmas song before giving crazy reaction while watching the film. Nick captioned the video, "Her first time watching Elf. ???? ???? @priyankachopra." She responded to the video by saying, "Lol!!! Husband taking sly videos when I'm so invested in Santa is so Husband like."

On the work front, Priyanka Chopra will soon resume shooting for The Sky Is Pink.