Earlier this year, the internet was left dumbstruck by the extreme resemblance between Anushka Sharma and Julia Michaels. And now, the internet is gushing about a new set of doppleganger. We are talking about KGF star Yash and his lookalike Aryan Dixit. The Sandalwood actor, who became a global star after the stupendous success of KGF Chapter 1, recently posed with his doppleganger and the internet can’t stop talking about it. 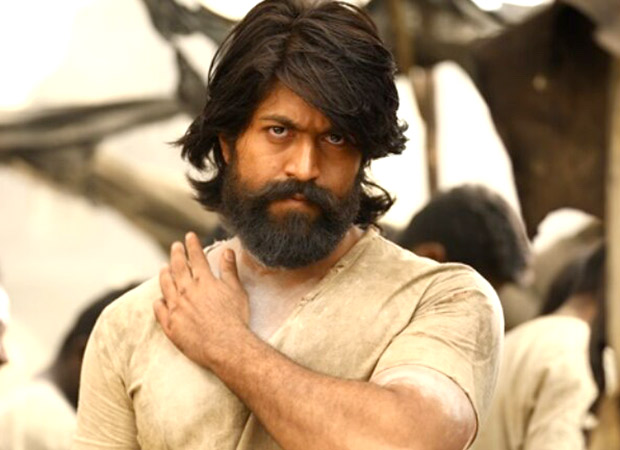 We found this picture of KGF star Yash and his looklike Aryan Dixit posing together on social media and we are sharing a sneak peek with you! The photo was posted by the lookalike Aryan himself who is also a fan of the Kannada superstar:

Oh My God! Did you get confused too? Well, we hardly blame you because fans of KGF Chapter 1 star Yash are equally awestruck by this miracle! It seems that Aryan Dixit is a Bengaluru based fitness expert and his profile has more pictures that will only reinstate this coincidence with Yash!On the work front, Yash recently kicked off KGF Chapter 2 in March. Kolar Gold Fields [KGF] is a two part action drama film series produced by Farhan Akhtar and Ritesh Sidhwani’s banner Excel Entertainment. The film features Srinidhi Shetty as the leading lady and if reports are to be believed KGF Chapter 2 may also star Sanjay Dutt. The film is set on a different and built amidst extensive grandeur and the second instalment will be a continuation.