We all know that the fire that burnt down RK Studios resulted in not just the studio shutting down permanently but it will now lose out its legacy too! We had reported earlier that the company Godrej has announced about taking RK Studios in Chembur which is expected to be converted into luxury residences and retail. While Randhir Kapoor and others from the Raj Kapoor family have expressed their sadness over losing out memorabilia and heritage built by their forefathers, Kareena Kapoor Khan has showcased a positive attitude by asserting that the legacy with continue with the work that is done by her, her siblings and cousins and the next generation. 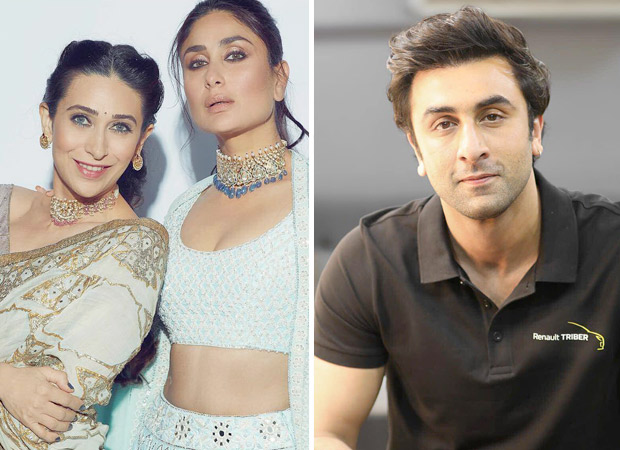 Kareena Kapoor Khan in recent reports expressed her opinion on Godrej taking over RK Studios wherein she spoke about how it is not restricted to a location but it is actually their work that continues the legacy that they have inherited from their forefathers. She revealed that they will indeed the Raj Kapoor legacy, albeit through her performances. She also referred to how her sister Karisma Kapoor too did the same when she was in the film industry and also mentioned about how Ranbir Kapoor is doing it today! She also hopes that her son Taimur and their next generation will continue this legacy with their performances too.

It was indeed a proud moment for the Kapoor family this with Ranbir Kapoor walking away with many awards for his performance in Sanju. On the work front, Kareena too received a lot of applauds and praises for her role in Veere Di Wedding. The actress is now busy with her next, Good News featuring her alongside Akshay Kumar, Diljit Dosanjh and Kiara Advani. She has also signed the multi-starrer Takht to be directed by Karan Johar.

Deepika Padukone gives lesson on how to make…