Director, producer and TV host Karan Johar has over the years donned multiple hats. However, though his films were pretty successful, it was his stint as the host on the show Koffee With Karan that made him a regular household name. After five seasons of the show, Karan Johar has managed to feature the biggest names from the industry as guys on his popular chat show. With the last season being rather scintillating, the team is now working on season six. 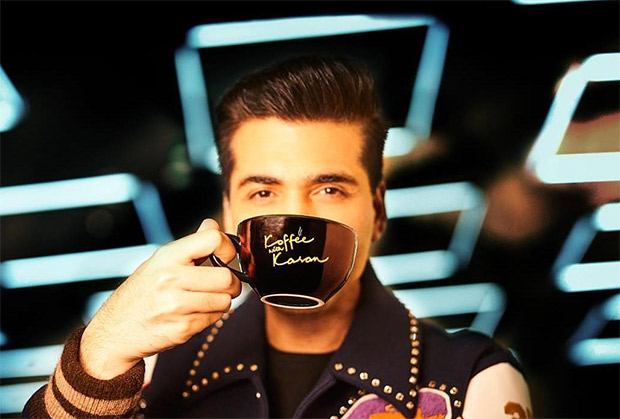 Sharing an image on his Instagram story, Karan Johar posted an image of his walking on sets with a camera pointed towards him. However, it was the two coffee cups and the words “Something’s brewing” that Karan added that has perked our interest. By the looks of it, we guess Karan Johar has shot a teaser for Koffee With Karan season 6, and this was his way of dropping a hint before the big unveil.

And guess what? It is true that Koffee With Karan will be back this year for another season. Karan announced the premiere of it on Saturday, August 18. The new season will premiere on October 21 at 9 pm on Star World India. Back on the film front, Karan Johar is busy with multiple projects as both a producer and director. While Karan will be directing Takht, he is producing Kalank, Drive, Student of the Year 2, Simmba, Kesari, and Brahmastra under his banner. 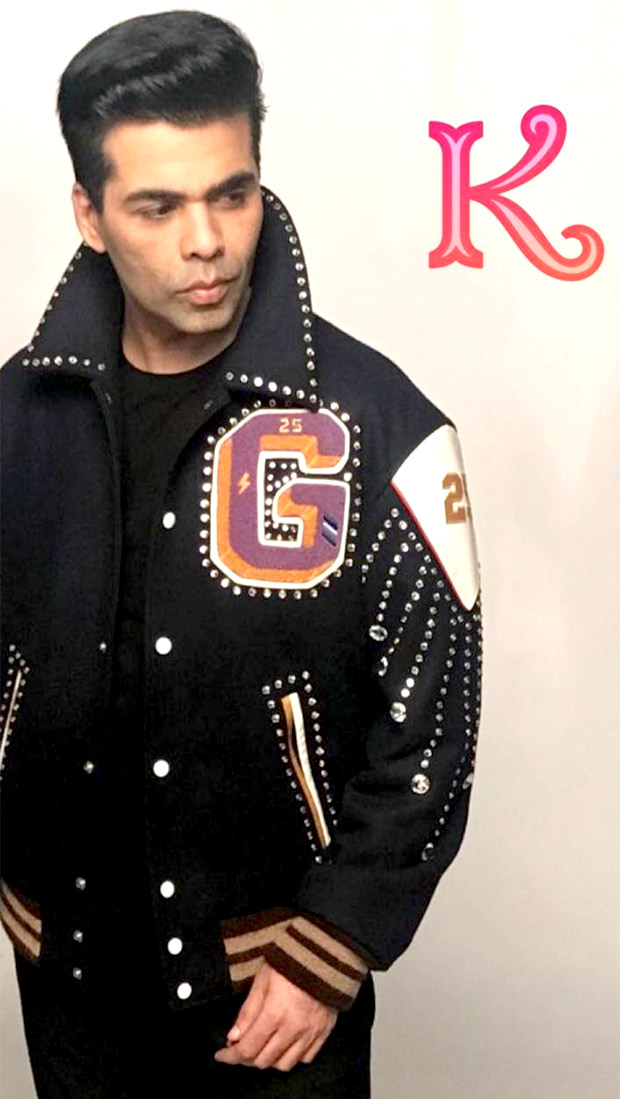 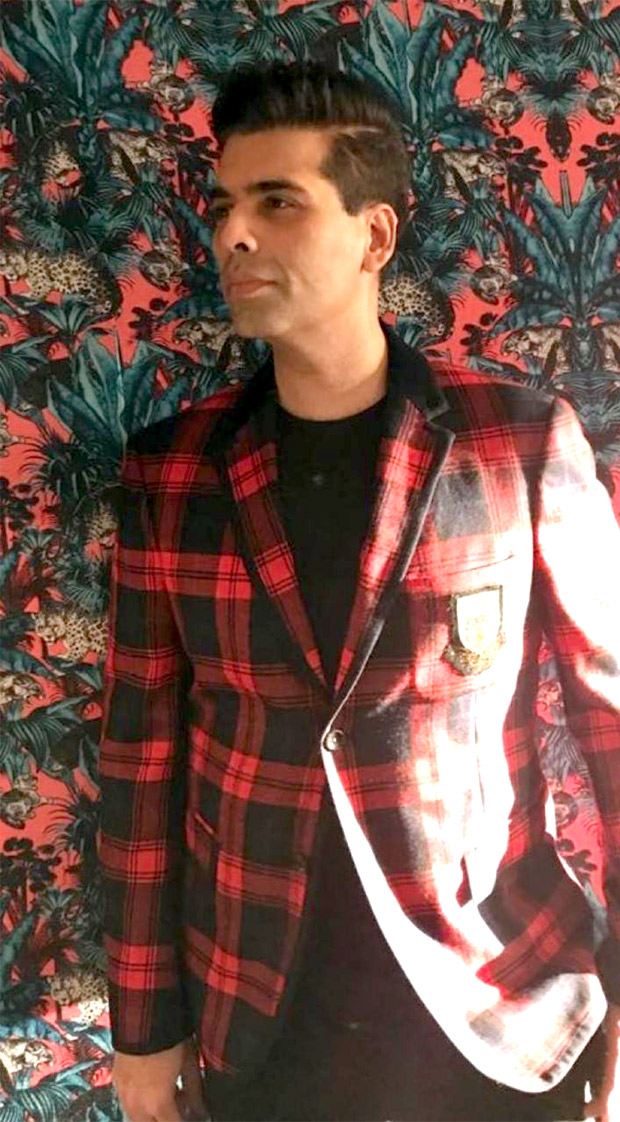 Also Read: NOSTALGIA! Karan Johar shares his 30 year old TV debut and it is perfect for this flashback Friday!