Marking the return of one of the most highly acclaimed actors, Angrezi Medium has already gone on floors. The prequel Hindi Medium featuring Irrfan Khan and Saba Qamar in lead roles turned out to be one of the biggest hits of the year. With the return of Irrfan, the makers couldn’t wait to kick off the sequel which is titled Angrezi Medium. Not only does it star Pataakha actress Radhika Madan but also Kareena Kapoor Khan. 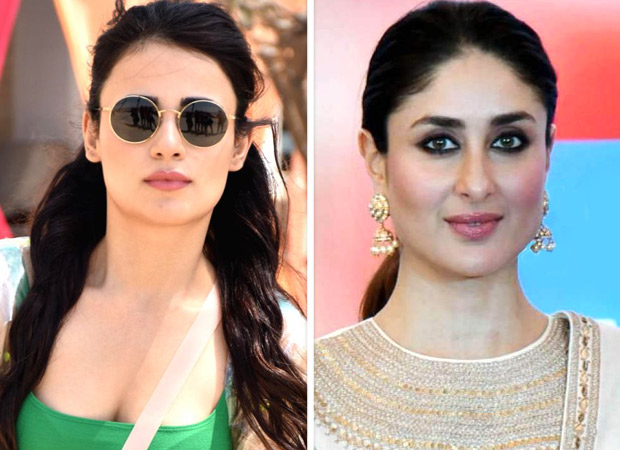 Ever since the film Angrezi Medium has gone on floor, the film has been in news. Fans are eager to catch Irrfan in action since the actor is making a comeback post his treatment. On the other hand, speculations are rife that Kareena Kapoor Khan is a part of the film. Looks like there is some truth to this ongoing conversation because Radhika Madan just confirmed it on her social media post.

Radhika Madan, who is reportedly playing the role of Irrfan's daughter couldn’t hold the excitement about kicking off Angrezi Medium. She took to social media to share a picture of the clapperboard but what attracted our attention was the caption where the actress tagged Kareena Kapoor Khan. Here’s the glimpse of her post:

While reports have been rife about Kareena Kapoor Khan being a part of the film, the makers remained silent about the same. No official announcement was made too. But with Radhika's recent post it seems that the actress has indeed come on board. Some reports earlier suggested that the actress may be playing a cop but there have been no details about her character in the film.

We all know that the makers were keen on making a sequel to Hindi Medium after the stupendous success of the film. The makers had already announced the sequel then but it came to a halt after Irrfan Khan announced about being diagnosed with cancer. Now that the actor has returned after a prolonged treatment we can expect the film to release soon too.