Well, much before the release, Bharat has garnered enough anticipation. From the change in the leading lady making news all over, the next one on the list of this social drama is a grand circus sequence that is being planned. While we already know that Disha Patani, who is playing a trapeze artist, will be a part of it, let us tell you that Salman Khan too will be doing an integral sequence in the film. 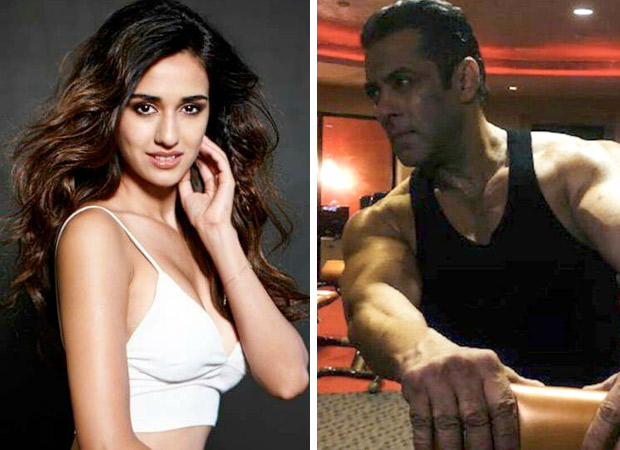 Although Bharat is a remake of a foreign film, Ali Abbas Zafar had earlier revealed that it will be adapted to suit the Indian sensibilities. Also, yet another intriguing factor of the film is that it will have circus as an integral backdrop. Besides that, it is also a known fact that the plotline of the film will span generations. Keeping all these factors in mind, the Salman Khan starrer will explore the circus scene that existed during the 60s and the 70s.

And now we hear that an extensive dance number is being planned with circus as the backdrop. The number reportedly titled ‘Slow Motion’ will feature Disha Patani and Salman Khan. Furthermore, we also hear that Ali has ensured that it will have the superstar in his elements adding his own touch to the peppy number.

Furthermore, if recent reports are to be believed, it is said to be an elaborate one that is being considered to be one of the biggest dance numbers in Bollywood. In fact, the said track will have as many as 500 background dancers as a part of the sequence. Also, it has been learnt that Salman Khan will be seen performing some daredevil stunts during the song which will have him entering through a fire ring.

While the portion of circus that was included in the film is a tribute that Ali Abbas Zafar wanted to pay to the iconic filmmaker-actor Raj Kapoor, we hear that this song sequence is an ode to the Russian circus that was a rage during the 60s and 70s era in India.

Bharat, that is a remake of the Korean drama Ode To My Father, will have Katrina Kaif as the leading lady. The film also stars Jackie Shroff, Sunil Grover amongst others and is slated to release during Eid next year.