Remember the 2000 film Josh? Yes, the same one that featured Shah Rukh Khan, Aishwarya Rai Bachchan and Chandrachur Singh. Well in a recent interview with Bollywood Hungama, reminiscing about the film, Aishwarya revealed a little know detail about the cast of Josh. Talking about the casting and whether she had any apprehension about playing Shah Rukh Khan’s sister in the film, she said, “Not at all, I had no apprehensions to play Shah Rukh Khan's sister in Josh. I had agreed to work with Mansoor actually. So when we had first started, the cast was meant to be Aamir Khan and Salman Khan at one point. And then it changed to I don’t know who all, but then it changed again to Shah Rukh, and later to Shah Rukh and Aamir, then at some point it became Chandrachur. So the cast kept changing at different points in time, but Shirley remained Shirley.” 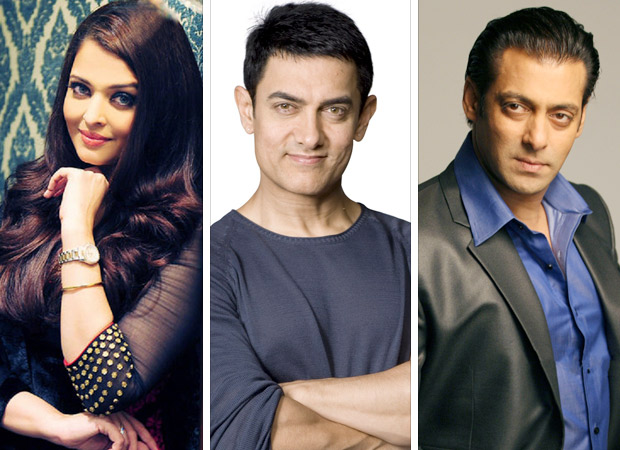 Interestingly, though the cast of Josh underwent multiple changes before it went on floors, Aishwarya maintained that she never had any second thoughts about the venture. “I had said yes to Mansoor, so even when it became this casting I remember Ratan Jain ji asked and I was like at no point of time had I ever had any doubts. I had committed to doing this film, this role and I thought it would be new and different.”

While, today Josh might just be considered as one of those cult classic films that can be revisited time and again, it certainly was interesting to know that Aamir and Salman could have been part of it.