It’s raining weddings in Bollywood this year. While the news of Sonam Kapoor – Anand Ahuja wedding was doing the rounds since the start of the year, a day ago, Neha Dhupia and Angad Bedi surprised us and their industry friends with their wedding. And now, another couple getting hitched is Shaitaan actor Shiv Pandit and Ameira Punvani. 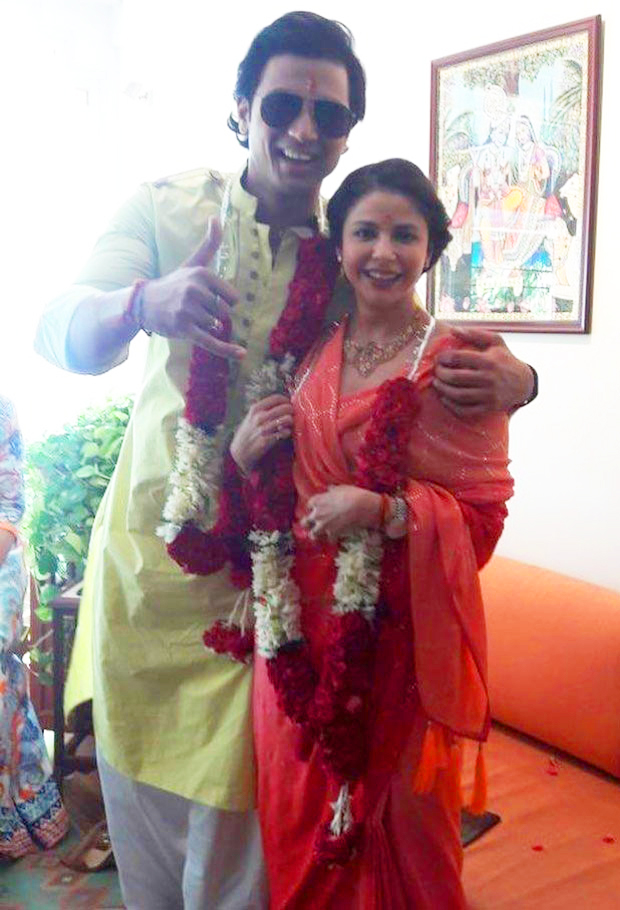 Known for films like Shaitaan and Boss, Shiv Pandit has been dating stylist Ameira Punvani since quite some time. While they made it official by making their first public appearance at the Anushka Sharma – Virat Kohli wedding, it is Shiv’s bestie Anushka who broke the news on social media. A day ago, the actress took to Instagram to give us a glimpse of the newlyweds.

The said wedding was a registered marriage function which was attended only by close friends and family. Since it was a private affair, very few from the film industry were a part of it. Amongst them were Anushka and the filmmaker friend of Shiv, Zoya Akhtar. Both of them shared sneak peeks from this ceremony on Instagram. 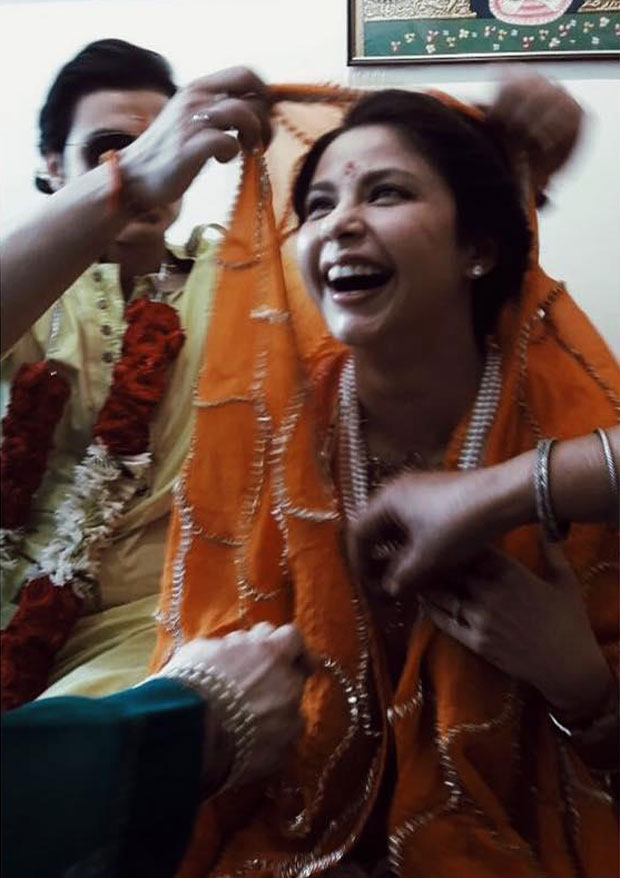 However, we hear that a grand wedding celebration of Shiv and Ameira is indeed on the cards. If recent reports are to be believed, the preps for the same have started on full swing but the dates are yet to be announced. But it has been revealed that a traditional ceremony is being planned by the end of this year.

Shiv Pandit and Ameira Punwani met through a common friend and have been dating for a few years. Expressing happiness over this decision, Anusha wished well for the couple and said, “My dearest friend is married and I couldn’t be happier for them!! Wishing you both a lifetime of happiness, peace & growth in the relationship... stay happy always brobhai @mspunvanity & @shiv_pandit ! Love you always.” Zoya Akhtar wished the couple saying, “Congratulations Ameira and Shiv #justmarried #loveisintheair #happygirlsaretheprettiest @mspunvanity @shiv_pandit.”

We at Bollywood Hungama too wish the couple all the love and happiness. 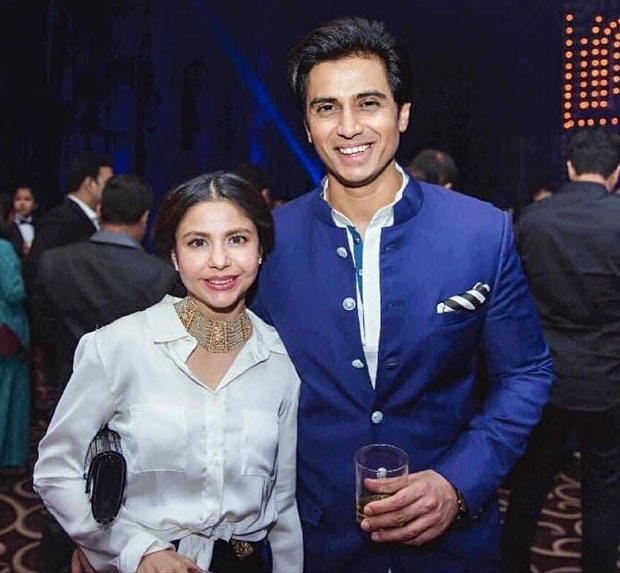