Malang actors Aditya Roy Kapur, Anil Kapoor, Disha Patani and Kunal Kemmu recently graced the sets of Bigg Boss 13 which is being hosted by Salman Khan. Aditya Roy Kapur made his Bollywood debut in the film London Dreams alongside Salman Khan and Ajay Devgn. Salman Khan during his interaction with Aditya on the show revealed a secret about the young star. 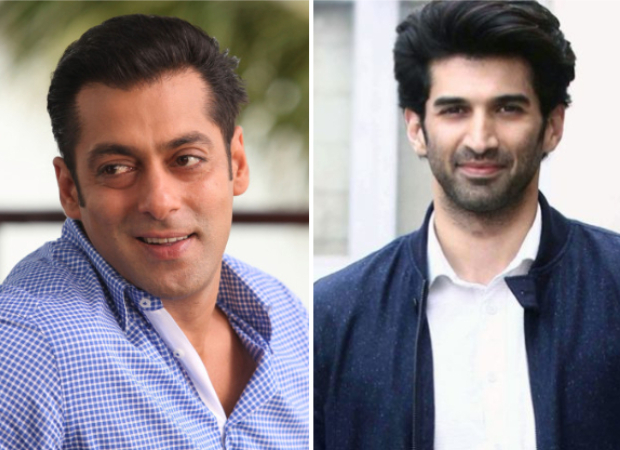 On the show, Salman Khan and Aditya Roy Kapur started reminiscing the days they were shooting for London Dreams and that is when Salman Khan revealed that Aditya had fallen in love on the sets of the film. He said that the girl was very beautiful and Aditya did not know how to approach the girl. Salman recollected that he suggested Aditya walk up to the girl and ask her for a kiss. The actor further revealed that Aditya did the same and even got a kiss from the lady. When Salman was about to reveal the girl’s name, he stopped and Aditya and Salman burst into laughter, and Salman said that he won’t reveal the girl’s name.

Malang is directed by Mohit Suri and it will hit the screens on February 7, 2020. The film will clash at the box office with Vikram Bhatt’s Hacked starring Hina Khan.