Sidharth Shukla, for the unversed, was a part of Jhalak Dikhla Jaa season 6. The Bigg Boss 13 heartthrob won hearts with his dancing skills on the reality show and was lauded for all his performances. Apart from his acting and dancing skills, his fans have always loved his physique, the Dil Se Dil Tak actor managed to woo a lot of female fans with it. 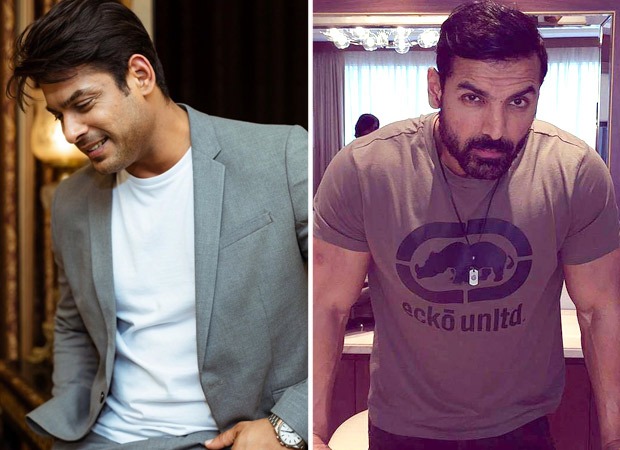 In an old video from the dance reality show, Sidharth Shukla’s biceps were compared with none other than John Abraham, who had come on the show as a guest to promote his movie. While a lot of people were nervous and curious to know the results, Sidharth Shukla almost beat John Abraham! John’s bicep measured up to 17 inches while Sidharth’s were at 16 and a half. Leaving everyone impressed, even John lauded Sidharth.