Talk about someone who's Bollywood-ready, and we have Shanaya Kapoor! Though not an actor herself yet, Sanjay Kapoor's daughter and Janhvi Kapoor's cousin sister Shanaya is quite an internet sensation already. Credit it to her affable charm and a pretty face. We also hear she is gearing up for her own Bollywood debut. 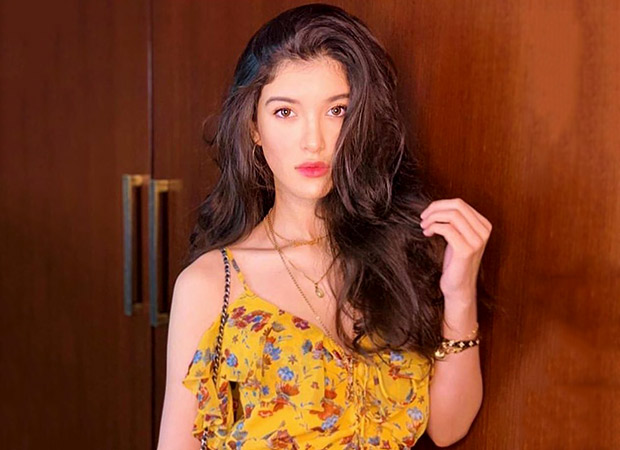 We recently got our hands on a video wherein she performs belly dancing to solo drum beats and totally slays it. Shanaya is accompanied by belly dancer and Tahitian instructor Sanjana Muthreja. The two are dressed in black costumes.

Shanaya, in fact, has been learning belly dancing for a while now, and devotes considerable time into it. We wonder if her first film has a dance connection already!

She recently donned the assistant director's hat for sister Janhvi’s forthcoming film Kargil Girl, a biopic on Gunjan Saxena, the first female on-combat Indian Air force pilot. In an earlier interview, Sanjay Kapoor revealed that Shanaya wanted to understand how films worked before she herself signed one, but wasn't keen in spending a few years doing a course on the same. Hence, she decided to assist and explore the space.

Intensive practise sessions till we reach to a level of Perfection!!! With @shanayakapoor02 #bellydance #dance #dancing #bellydancing #artofbellydancewithsanjana #sanjanamuthreja #shanayakapoor

Also Read: Ananya Panday wishes to be in a girls version of Dil Chahta Hai with Suhana Khan and Shanaya Kapoor

Alaya F burns the dance floor with her…