The thirteenth season of the reality TV show Bigg Boss premiered on Sunday. Host Salman Khan welcomed and introduced each and every contestant on the show before they walked into the house. Earlier Ameesha Patel had revealed that she will be having a special role in this season of Bigg Boss. It was revealed on Sunday that the actress will be the landlady of Bigg Boss house. On Day 1, Ameesha went inside the house twice with games or tasks. 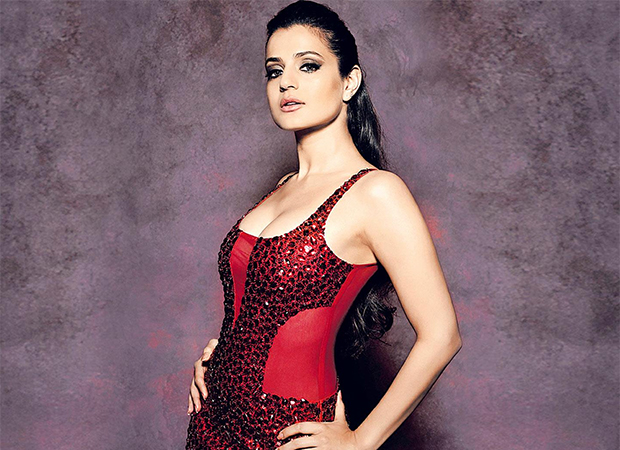 However, the audience did not seem to have enjoyed Ameesha's ‘malkin’ act inside the show. Several people took to Twitter to express their disappointment towards Ameesha's act and the way she behaved. Twitterati termed Ameesha's act as annoying and even urged the makers to take her out from the show. Many also gave alternative names like Hina Khan, Gauahar Khan and others as the landlady.

On the first day, Ameesha Patel made the contestants pass around ration in a game with their mouths. Several people did not like the game and felt that the content was not suitable for the family audience.

In another task, Ameesha asked the men of the house to model in front of the female contestants and asked the ladies to write on the bodies of the men with lipstick. Here's how Twitterati reacted to Ameesha Patel's act:

For God's sake we don't want to see #AmeeshaPatel
She is hell irritating.
Ruining fun and interest towards #BiggBoss13

Throw this Stupid so called Maalkin out.
We want to see contestants not this Bhuddi.
Retweet- Agree#BB13