Actor Rana Daggubati made it to the trending list of social media after he posted a picture of himself on his Instagram handle in which he looked leaner than usual. Concerned fans of the actor started worrying about his health and raised their concern in the comment section. 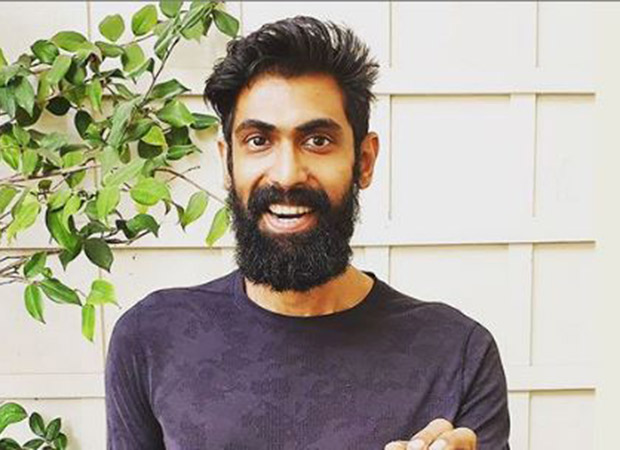 What have you done to your body?" wrote a fan while another added, "Looking sick... all good?" Referencing to the actor's character from the Baahubali series, another Instagram user wrote, "What happened to Bhallala Deva... Why so skinny?

Who says a man's lifestyle is affordable? Especially when you’re a Millennial. But I’ve now got a clear winner for life, #HDFCBankMillennia - A card that pays you to spend. So that football night with friends and lots of pizza? You’re In. Those Shoes? You’re Buying Them. To get your HDFC Bank Millennia Card DM @hdfcbank, cause it’s your life…#SpendItWell Powered by @mastercardindia

Earlier in July, fans had raised similar concerns when Rana had posted a picture where he looked very lean. The concerns triggered reports of him being unwell and that he is set to undergo a kidney transplant. However, the Baahubali actor dismissed all the reports and said that he tired of clarifying that he is fine and healthy.

Meanwhile, Rana Daggubati was last seen in Telugu film Nene Raju Nene Mantri, which released in 2017. Apart from that, he made a cameo appearance in the NTR biopic released earlier this year. His upcoming projects are Haathi Mere Saathi in Telugu and Bollywood films Housefull 4 and Bhuj: The Pride of India.