Salman Khan shared the behind the scenes of the Great Russian Circus from his upcoming movie, Bharat. The insights from the recreation of the magnificent 1960's circus through the director's eyes are a treat for all movie lovers and have successfully built around the anticipation amongst the audience. 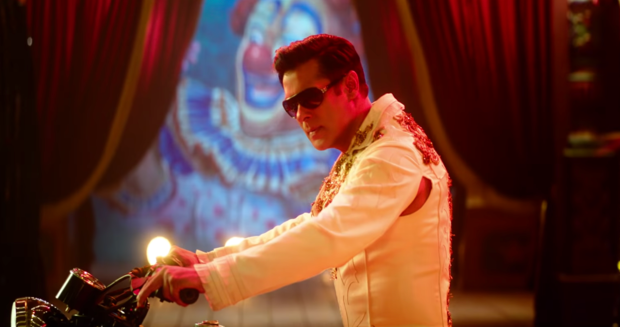 The humungous creation of sets and live like performance in the movie are something to look forward to in the film. Salman's portrayal of six different looks is just the right icing on the cake. One of the most anticipated films of the year, Bharat is all set to take the audience on a ride back in time the time on 24th April, 2019. The fans are now counting days before this grand movie releases its trailer.