The last couple of weeks have been an exciting one for Bollywood and for the trade. After all, it was after ages that release dates of films were unveiled. The first one to take the plunge was Sooryavanshi. Although there has been no official confirmation from the producers, it is an open secret from now that the Akshay Kumar starrer and Rohit Shetty directed film is releasing on April 2. Yesterday, Yash Raj Films (YRF) created a frenzy as it officially announced the new release dates of its five films – Sandeep Aur Pinky Faraar, Bunty Aur Babli 2, Shamshera, Jayeshbhai Jordaar and Prithviraj. 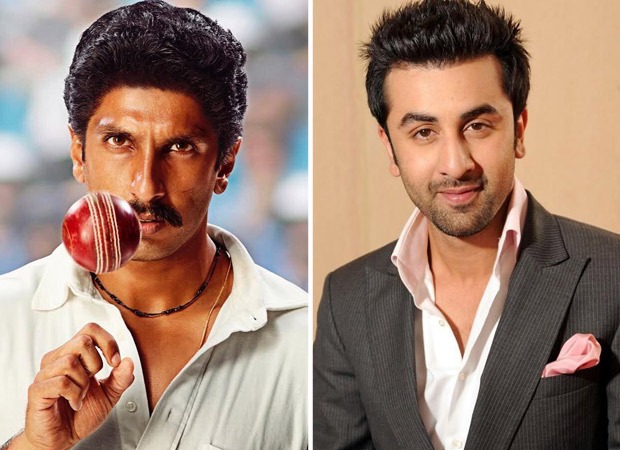 Sooryavanshi is co-produced by Reliance Entertainment, and they are also producing another biggie, ’83. Both Sooryavanshi and ’83 were about to release in early 2020 but the plans went kaput due to the lockdown. With Sooryavanshi releasing on April 2, many wondered whether ’83 would also release sooner. Bollywood Hungama had reported a week ago that the makers are planning to release their sports biopic in June. A source now confirms this report and adds, “Yes, it’s indeed true that ’83 would release in June and mostly, it’ll release on June 11.”

The source continues, “Many were expecting ’83 to release on June 25, the day the Indian cricket team won the 1983 World Cup. The Kabir Khan directorial is based on this historic episode. However, the makers are hoping to release it on June 11. It is expected to be the first Friday post IPL (Indian Premiere League) 14. Also June 25 is now ruled out as Shamshera, starring Ranbir Kapoor, has taken over the slot.”

The source signs off by saying, “An official announcement is expected soon. If all goes well, expect ’83 to be out on June 11.”

Abhishek Bachchan to team up with Dinesh…