In the past few days, social media has found their fancy in the 'Humari Pawri Ho Rahi Hai' trend. Soon, memes and innovative videos were made on Instagram using the trend. Now television and Bollywood celebs have also joined the trend. 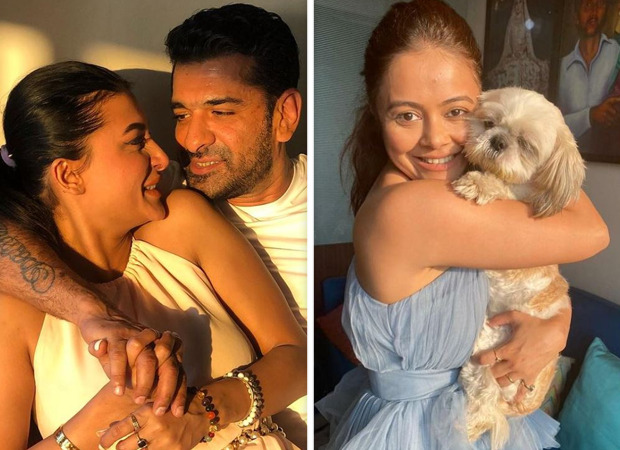 Bigg Boss 14 fame Eijaz Khan and Pavitra Punia who fell in love during the show also shared a video following the trend. Pavitra shared a cute video with Eijaz on her Instagram story as they drove along the city having their pawri moment.

On the other hand, Devoleena Bhattacharjee who had entered the house in place of Eijaz Khan recently left the house and has now made an entertaining video with her pet dog. In the video, she is heard saying, "Yeh main hu, yeh meri angel hai, and yeh humari pawri ho rahi hai"

Pakistani influencer and content creator Dananee is the person behind this popular trend. Her video on how privileged people in her country pronounce ‘party’ has led to an uproar on social media.

Yashraj Mukhate, who is known for his musical recreations of trends had recreated her video adding his dash of creativity and some peppy tunes to her ‘Pawri’ comment. Earlier, Bollywood actors Randeep Hooda and Shahid Kapoor had also uploaded a video on the viral meme.