Even before Bigg Boss 13 went on air, rumours of Rashami Desai and Arhaan Khan planning to tie the knot on the show started surfacing on the internet. Arhaan made his entry into the show much later, and is no more a part of the show. However, surprisingly enough, Rashami says she wasn't aware of the plan! 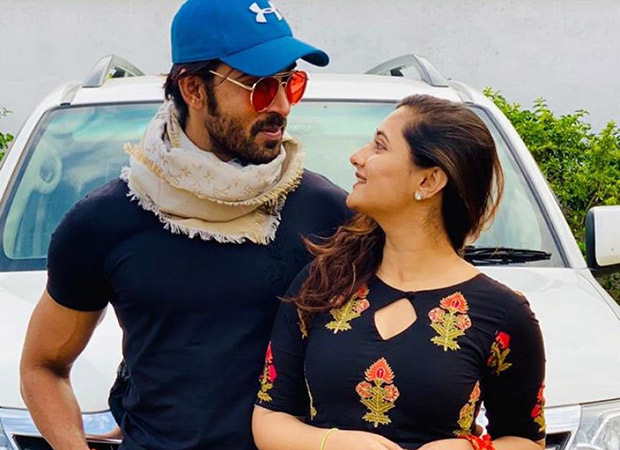 In the latest episode, she opens up and reveals that Arhaan secretly committed to the makers of Bigg Boss about marrying her on the show, and she had no clue about it.

In one of the episodes, host Salman Khan let out some shocking secrets when he revealed to Rashami that Arhaan was already married, with a child. Rashami said she was absolutely in dark about this aspect of Arhaan's life, and since she did not know so many things about him, she was left questioning their relationship.

In the past, a number of times, we saw Rashami strongly standing by Arhaan and defending him. Arhaan, on the other hand, wanted to go back to the show to propose Rashami.

The show comes to an end in a couple of days. It will be interesting to know how their encounter outside the house goes!