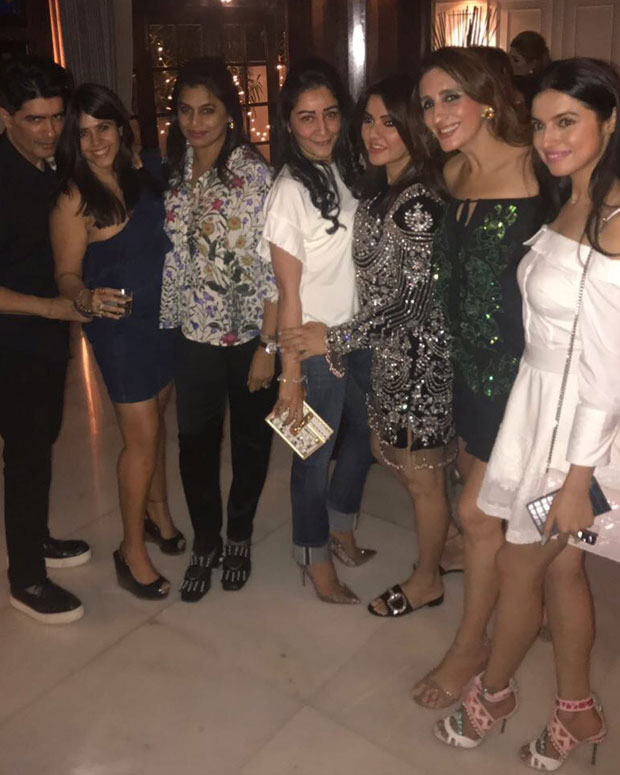 Kaykasshan Patel recently turned a year older and her gang decided to welcome the same in a fun party style. The bash saw some celebrities from the film fraternity who not only rejoiced the day with her but also posted pictures of the same on social media.

One amongst them was director Divya Khosla Kumar, who is the wife of T-Series head honcho Bhushan Kumar. She shared video and pictures from the bash on her Instagram page. Besides the birthday girl and one of her besties Divya, the party also saw Maanayata Dutt [Sanjay Dutt’s wife], fashion designer Manish Malhotra, TV Czarina and film producer Ekta Kapoor, designer Farah Khan Ali [who is also the former sister-in-law of Hrithik Roshan], Kanika Kapoor from the fraternity gracing the party. 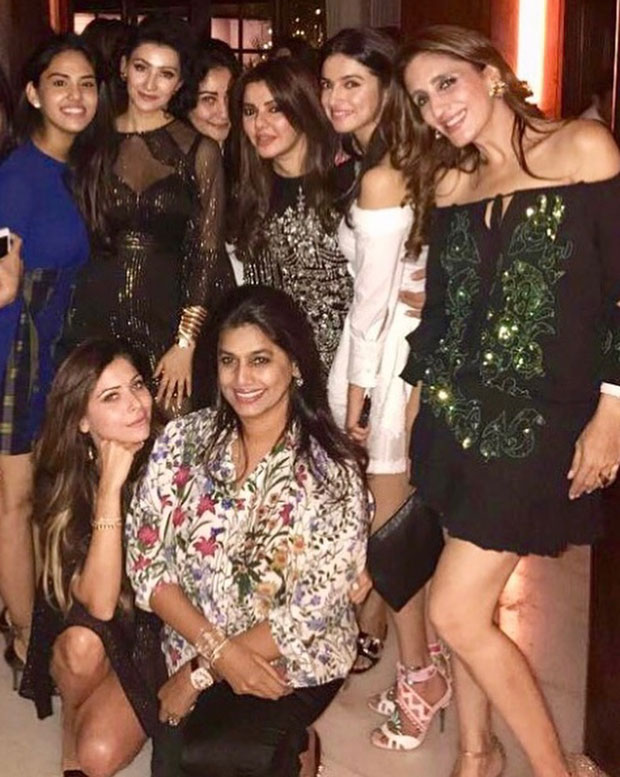 The girls, who seem to have had loads of fun catching up and celebrating Kaykasshan’s birthday, were spotted to dancing to some English chartbusters during the bash and later, even dragged their friend Manish Malhotra on stage. Divya Khosla Kumar shared this video as her Instagram story recently.