Kajol has been running from pillar to post promoting her movie Helicopter Eela and she is leaving no stone unturned to make sure that her movie is well received by masses at large. Firstly, the movie is extremely close to her heart because she is playing a mom to an adolescent in the film and secondly, it has been about three years since we saw her last in a Bollywood vehicle last. While narrating about how the film is relatable with her own life since it based a lot on the mother-child bond, she was asked if she and Nysa fight a lot too. Kajol gave a very honest reply to this. She said that since her eldest one is now studying abroad, her fights with her have become very less compared to earlier. They get limited time together and they want to spend those moments happily, without fighting. She also described her relationship with Nysa as beautiful and open. She revealed that they share manicures and pedicures and also talk about a lot of things under the sun. 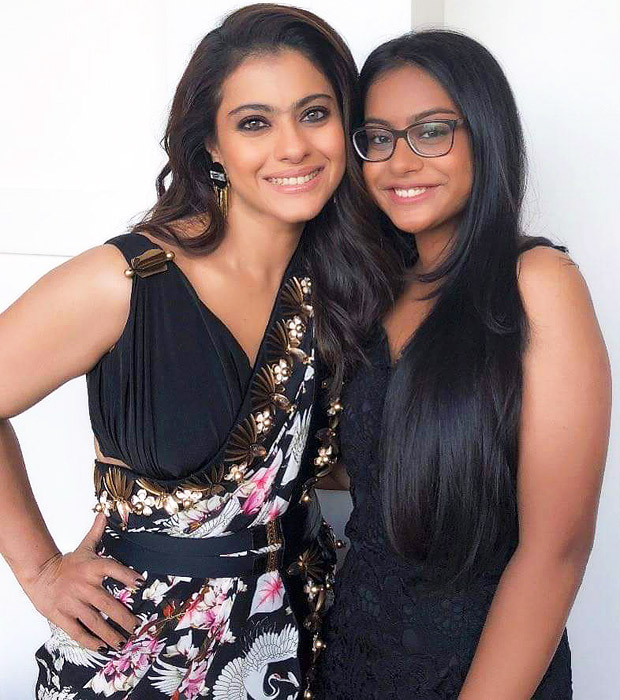 But of course, one can’t say that their equation is purely ‘friendly’ because well, Kajol still holds the strings of her daughter’s life as her mom and scolds her when needed too. Looks like despite being a celebrity, Kajol has a total down to earth, normal relationship with her child and it is heartening to know that.

Helicopter Eela is directed by Pradeep Sarkar and co-produced by her husband Ajay Devgn’s banner. It is set to release on September 7 and will showcase Kajol in as a singer and then a single mother to an adolescent son who aspires to finish her education with her son.