Actor Chunky Panday was last seen playing a grey character in the multilingual action thriller film Saaho. However, the actor is popularly known for his character of Aakhri Pasta from the Housefull series. In an exclusive conversation with Bollywood Hungama, the actor revealed how people are making fun of him with his own jokes. 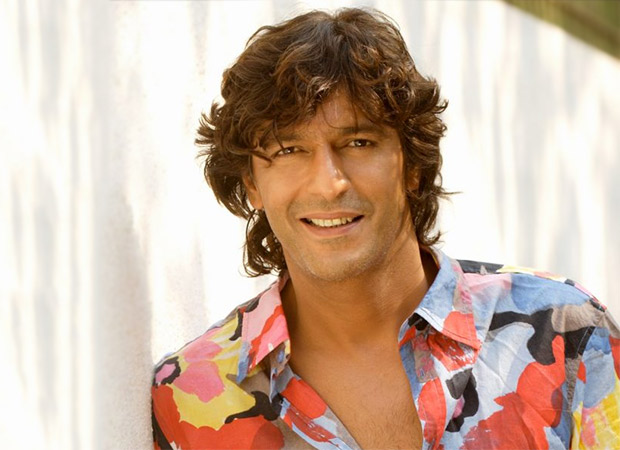 In the Housefull series, the actor plays the character Aakhri Pasta who makes jokes and lies in various situations only to say ‘I am joking’. The phrase has sure caught on as the actor revealed that people are now using it on him. When asked about the usual compliments he receives he said that half the people just joke around with him. “The other day I went to catch a flight and the girl from Vistara tells me, ‘sir your flight has left’. I told her, ‘How dare the flight go?’. I was very upset. She said ‘I am joking’,” he narrated.

The actor also spoke about his mother who taught him to never give up. “She told me to never give up on anything you are trying. You fail, fail, fail but keep trying. This resilient behaviour I have, I laugh at everything and I take everything in my stride, everything came from my mother,” Chunky said.

Chunky Panday will soon be returning to the screen with his character Aakhri Pasta in the film Housefull 4. The film is scheduled to release for Diwali 2019.

Also Read: Ananya Panday responds to her father Chunky Panday’s comment on him being wilder than her