Bollywood actor Shah Rukh Khan is a sports enthusiast who owns two cricket teams. One is the Kolkata Knight Riders who play in Indian Premier League while the other one is Trinbago Knight Riders that consists of players from West Indies cricket and plays the Caribbean Premier League. The actor also makes it a point to attend his team’s matches to cheer them on from the stands. 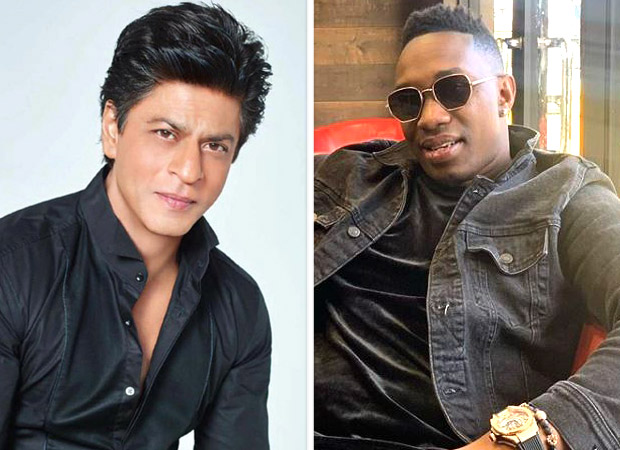 Recently the Trinbago Knight Riders won 3 big games. Shah Rukh joined the team in celebrating their victory on a cruise party. In the party, many players from the team were present including batsman and medium-fast pace bowler, Dwayne Bravo. At the party, Shah Rukh was seen clad in casuals as he had donned a black T-shirt with blue jeans and sneakers. Just like everyone on the team, Shah Rukh too was in a celebratory mood and even shook a leg with Dwayne.

Shah Rukh Khan and Dwayne danced to the popular Bollywood track Lungi Dance from his and Deepika Padukone’s film Chennai Express. The videos of the actor dancing with the cricketers went viral on social media. In the videos being circulated on social media, Shah Rukh is seen inviting everyone to dance with him as the song kept playing.

Also Read: Gauri Khan wishes her mother with an adorable picture of her with Shah Rukh Khan and AbRam and it is full of love