Arshad Warsi, who is known for his comic-timing, amazed everyone with his performance in the 2013 film Jolly LLB. The actor plays a lawyer in the film and is shown fighting against the system and influential people to deliver justice. Then, Akshay Kumar was seen in the sequel of the film which released in 2017. In an exclusive conversation with Bollywood Hungama, Arshad Warsi spoke about Jolly LLB 3. 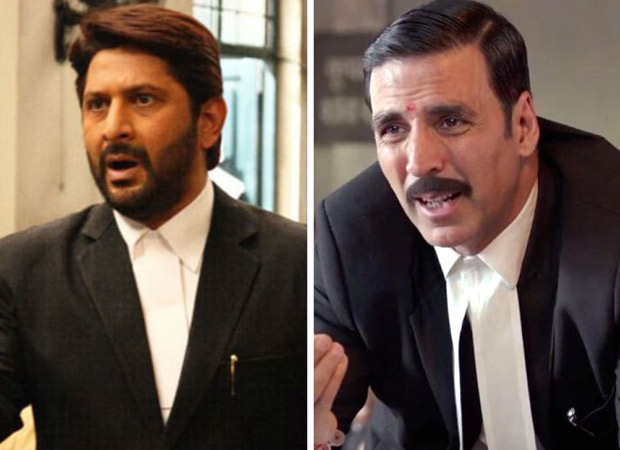 During the interview, Arshad Warsi was taking questions from his fans on Twitter. One user asked, "Sir we loved your performance in Jolly LLB. Sir there have been some rumours that in part 3 you and Akshay both will come together on screen in Jolly LLB 3. It will be Jolly vs Jolly. It will be a joy for audience also, so is it happening?"

Also Read: Arshad Warsi reveals his next OTT show will be in comedy space