Just a couple of days back, Kriti Kharbanda who is gearing up for her next release Pagalpanti confirmed that she was in a relationship with her co-star Pulkit Samrat. While fans are still celebrating this news, Anil Kapoor, who along with the cast of Pagalpanti was recently in conversation with Bollywood Hungama, might have just hinted at the two tying the knot! 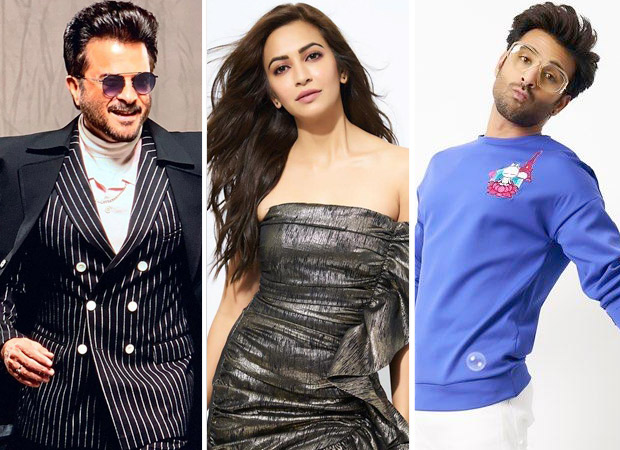 During the rapid fire session with Kriti Kharbanda, when the actress mentioned that Shaadi Mein Zaroor Aana was her favourite film, Anil Kapoor was asked whether he had watched the same. Replying to the question Anil Kapoor was quick to respond, “Oh yes, yes of course. I love the film, Shaadi Mein Zaroor Aana.” Then with a slight pause and looking towards Kriti and Pulkit he adds, “Zaroor aaonga main aapki shaadi mein.” Well, seeing Kapoor’s reaction has just perked up our curiosity about the couple.

As for the film, Pagalpanti that is directed by Anees Bazmee features Anil Kapoor, John Abraham, Kriti Kharbanda, Pulkit Samrat and Urvashi Rautela is slated to release on November 22.