Actor Abhay Deol not only entertains his fans on-screen but showcases his wit and humour on social media. In his latest Instagram post, the actor shared a picture of himself "sleeping" with his director Mahesh Manjrekar. The duo was captured while taking a nap during a break from the shoot. 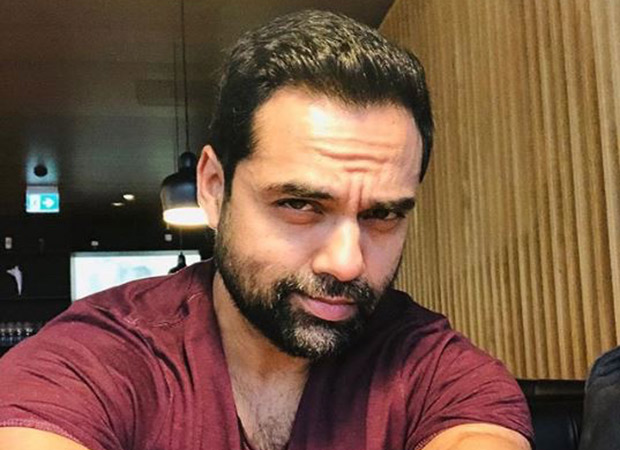 Sharing the picture from the shoot of his upcoming web series Abhay wrote, “I finally did it. I slept with my director. On set with Mahesh Manjrekar. I’m a @hotstar.” In the picture, Mahesh and Abhay are seen taking a nap on chairs during the break from shoot. Abhay is dressed in a police uniform and also sports a hairline moustache.

I finally did it. I slept with my director. On set with Mahesh Manjrekar. I’m a @hotstar.


Actors Bipasha Basu and Pallavi Sharda commented on the hilarious post which had them in splits.

Meanwhile, on the work front, Abhay Deol was last seen in the Netflix original film Chopsticks alongside Mithila Palkar. He is currently shooting for his web series with the streaming platform Hotstar. Reportedly, the project directed by Mahesh Manjrekar is based on the 1962 Indo-China and Rezang La battle led by Major Shaitan Singh. It is expected to be the most expensive original web series in India. Abhay will also be seen in his Tamil debut film soon. He plays the antagonist in the film titled Hero.