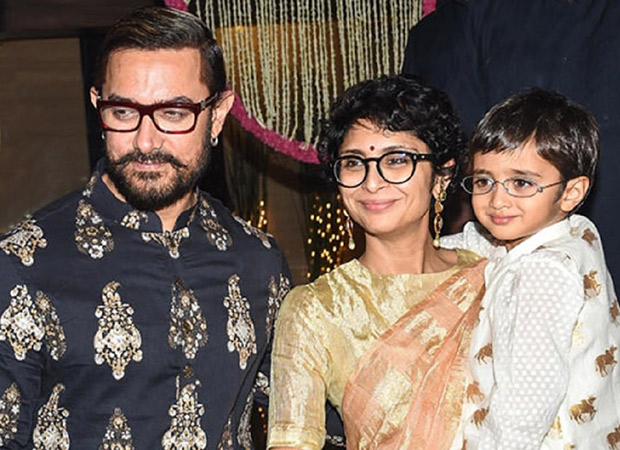 We all know the amount of the attention star kids get these days. Coming from famous parents, from toddlers to grown-ups, the next generation has to deal with all kinds of paparazzi. But, what's amazing is when these parents turn out to be the ones cheering for the kids.

Aamir Khan's son Azad Rao Khan and Aishwarya Rai Bachchan and Abhishek Bachchan's daughter Aaradhya Bachchan study in the same school. So, when the two kids recently performed together at their school annual day, their parents were in attendance to cheer for them. Both wore matching costumes and danced to the song - Rail Gaadi. Sitting in the front row, Aamir, Abhishek, and Aishwarya cheered for their kids. As they started playing Abhishek Bachchan's songs towards the end of the show, he went ahead to join them and even danced with Aaradhya and her friends.

Watch how excited Abhishek and Aishwarya get as Aaradhya appears on the stage during the finale pic.twitter.com/bFJZ3vldNM

Abhishek goes to meet Aaradhya and her friends whilst Aishwarya takes their photos pic.twitter.com/MY9JOryIpH

Finally a cute video where Aishwarya makes Aaradhya and her friends dance whilst she takes their videos pic.twitter.com/vAle2DtROu