Most of our films today are able to secure a record opening thanks to being released on holidays or on festivals. Usually, there’s a certain correlation between the film and the festival on which it hits screens. For instance, happy, funny and family-oriented films release on Diwali, Christmas and Eid, the festival synonymous with brightness and being with loved ones. On Independence Day and Republic Day, patriotic bent of films such as Mission Mangal, Batla House, Gold, Satyameva Jayate, Manikarnika – The Queen Of Jhansi etc make it to cinemas. 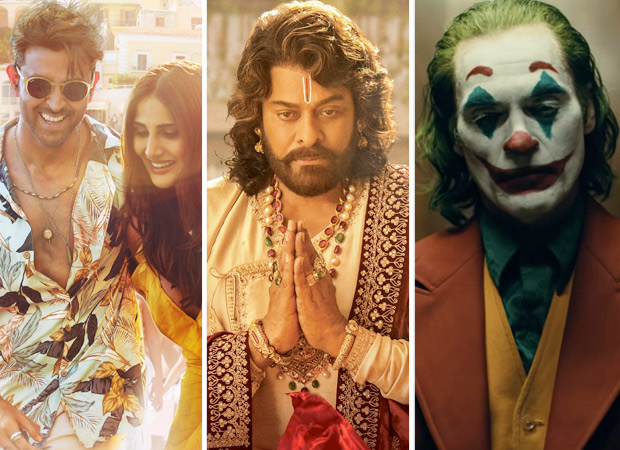 But when it comes to October 2, it’s usually the opposite. This day is celebrated as International Day of Non-Violence worldwide, as a tribute to Mahatma Gandhi, who strongly advocated for non-violence. Ideally, we should be having films that promote peaceful living and showing ill-effects of violence releasing on Gandhiji’s birth anniversary. Instead, this year saw the release of War, Sye Raa Narasimha Reddy and Joker. War, starring Hrithik Roshan and Tiger Shroff, is a complete action flick and has its some of blood and gore, especially in the finale fight. Chiranjeevi-starrer Sye Raa Narasimha Reddy is a period drama and goes one step ahead. It is filled with scenes of beheadings, a kid being thrown in fire, a horse being set on fire, a panther enjoying a meal of the head of a brutally murdered person who was once his master etc.! As for Joker, the Hollywood flick doesn’t have violent scenes as such but is violent in thought.

And this year was not the exception. In the past, films like Bang Bang and Haider had released on this day in 2014. Bang Bang was also a slick actioner like War but thankfully less bloody. Haider talks of futility of violence but one remembers the film more for its intensity and violent depiction of Kashmir. A year before that, Ranbir Kapoor’s big-budget Besharam had arrived on October 2 and as the name suggests, the lead character was anything but Gandhian. Last year saw the release of Pataakha, a story of two sisters always physically fighting with each other. Judwaa 2, M S Dhoni – The Untold Story, Singh Is Bliing, Talvar etc are some of the other Gandhi Jayanti releases in the past few years and though these films weren’t violent exactly, they were miles away from Gandhian thought too. In fact, the only film in a long time that released during Gandhi Jayanti’s time and had some connection to the Father Of The Nation was Sui Dhaaga. This Varun Dhawan-Anushka Sharma starrer hit screens on September 28, 2018 and promoted the idea of self-reliance. As it’s a present-day story, the charkha was replaced by sewing machine. 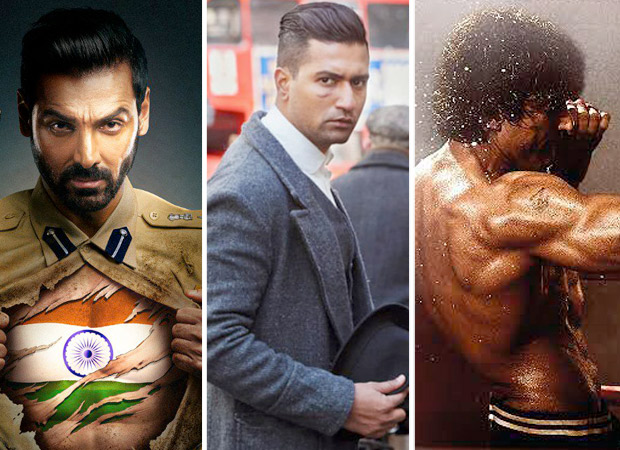 And it seems like this trend will continue in 2020 as well. As of now, three films are scheduled to release on Gandhi Jayanti next year and none of them are non-violent. Satyameva Jayate 2, a sequel to the successful 2018 flick, will come to cinemas on this day and going by its predecessor, one can expect the John Abraham-Divya Khosla Kumar starrer to be equally gory and action-packed. Sardar Udham Singh, like Gandhi, was a freedom fighter but with opposite ideology and the biopic on him is releasing on October 2. It stars Vicky Kaushal in the lead and directed by Shoojit Sircar. Lastly, Farhan Akhtar’s film on the violent sport boxing, Toofan, is the third film releasing on International Day Of Non-Violence.

Tiger Shroff treats the fans with the…